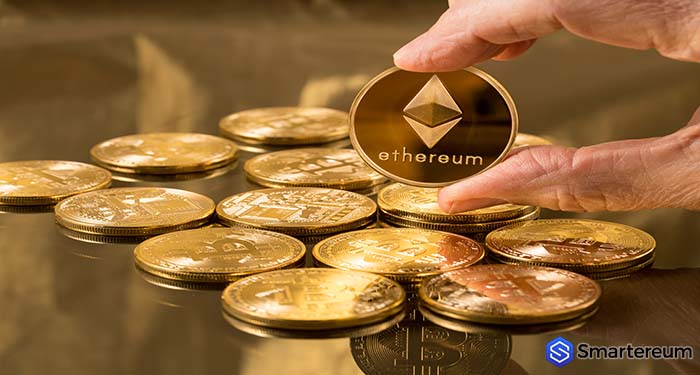 On the 6th of March, the Ethereum Foundation released a statement about their decision to offer a grant to researchers at Columbia and Yale. The researchers are working on a new programming language within the Ethereum Virtual Machine (EVM). The researchers dubbed the project ‘DeepSea’. Ronghui Gu is taking the lead in the research and is working with a research team from Yale University and Columbia. Ronghui Gu is qualified to lead the research as he is an experienced Computer Scientist and an assistant professor in Columbia. Gu is also the co-founder of a blockchain-based firm called CertiK.

The research derived the name DeepSea from a new line of program languages that are used for smart contracts. This language was initially created by the researchers in Professor Shao’s lab. Shao is a co-founder of CertiK and a Professor computer science at Yale University. In October 2018, CertiK was in the news as part of the team that raised millions in a funding round led by Binance Labs.

The latest press release revealed that the smart contracts have many major vulnerabilities and this is what ignited the DeepSea research. They also claim that the original programming language in the Ethereum Virtual Machine was designed simply for software implementation.

Professor Ronghui said in his statement: “As smart contracts are permanent and self-executable, it’s crucial that they perform only as they are precisely intended.”

He went on to say that this research that just received a grant from the Ethereum Foundation will allow programmers to add more safeguard features so that they can make sure the code is in line with its specifications. This would be done using Formal Verification. Formal Verification, in this case, is a procedure that involves the optimal use of mathematical proofs in code verification to ensure accuracy.

What do you think about this grant for the DeepSea project? Is the research going to yield any tangible result or is it just a wild goose chase? Share your thoughts in the comment section.