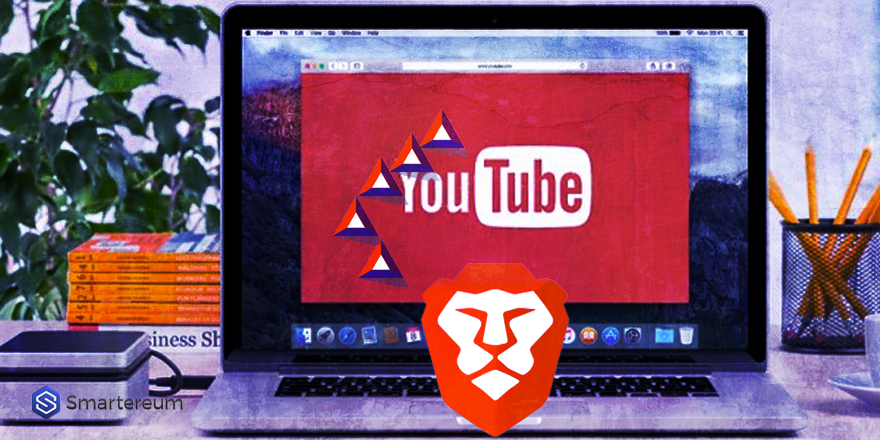 Brave, creators of revolutionary Brave browser, has announced the start of the second phase of its Private Ad Platform which could see users earn as much as 70 percent of Ad revenue.

“Today, the Brave Ads Developer Channel Preview advances from phase one to phase two. Phase one provided the first public opportunity for brands, marketers, developers, and the community to test the Brave Ads experience from our Developer channel.”

As Smartereum reported last June, Brave announced that it will kick-start its Opt-in Ad Platform, an early access program, which aims at rewarding its users for enabling device-based ads, which do not expose data or track users.

What to Expect from Phase 2 of Brave’s Ad Program

As part of the second phase, Brave explained that the users could now receive their rewards in the form of its native Basic Attention Toke (BAT).

It explained that users can now cash out their tokens which they have amassed at the end of the month (according to Brave’s cycle).

Brave web browser was created by Mozilla co-founder and Javascript creator, Brendan Eich as an attempt to address the problem of advertising and user privacy using blockchain technology. The browser which has more than 5.5 million active users since January 2016 when its first browser was launched. The chromium-based browser faces steep competition with Google Chrome which accounts for about 60 percent of browser traffic. However, with its model that allows users to earn from Ad revenue, it could sway users of traditional browsers.

The ‘Basic Attention Token’ (BAT) is the native an open-source, decentralized ad exchange platform based on Ethereum. Brave conducted an ICO for the BAT in which it raised $35M USD in under 30 seconds.

How much is 1 BAT Today

At the time of writing, the BAT is trading at $0.19 to the USD more than 6% lower than it traded by this time yesterday as most of the cryptocurrencies record minor losses. According to data on Coinmarketcap, BAT is currently 26th position with a total market cap of just over $238 million. Most of the trading happens on 55 Global Markets and Binance.

Last year BAT was listed on popular U.S. cryptocurrency exchange Coinbase for both Pro and retail traders. At the time of writing Coinbase Pro accounts for 4% of BAT trades.