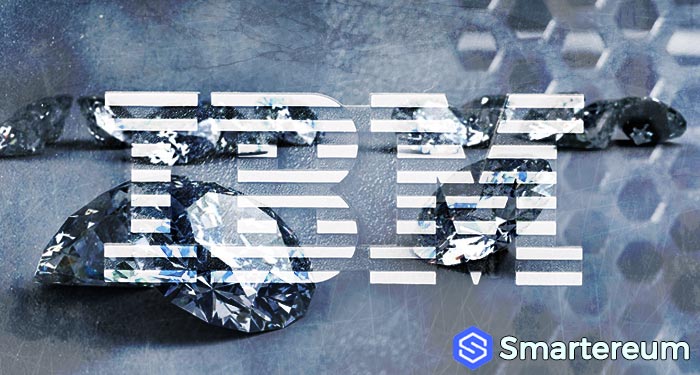 Blockchain is a revolutionary technology which is celebrated by many. It has significantly impacted many industries. The uses, benefits, and next steps of the technology are being discussed in the ongoing Blockchain Week NYC.

IBM just signed a new partnership deal with CULedger. CULedger is a credit union service organization that is based in Denver. The partnership will pioneer blockchain-based services to help credit unions provide their users with enhanced user experience and greater efficiencies.

CULedger is aimed at providing innovative applications to credit unions through its international distributed ledger platform.

At the time of writing, more than 260 million people are members of credit unions, including loans and savings financial co-operatives. It has circulating assets of more than $1.7 trillion in 105 countries. The unions are not controlled by external investors or shareholders. They are controlled and owned by members that use their services.

Every member has a vote, and they elect volunteer directors from the membership. They are not driven by maximizing profits. Instead, they are known for delivering excellent customer service. They also come in different forms. There services span phone/online banking, credit and competitive rates, and partnership with your employers.

In the US, either the state or federal government can charter credit unions. Back in 2016, there were over 5,700 credit unions with about 104 million members. This comprises of 45.4 percent of the population that is active economically.

Over the past years, IBM has worked with a wide range of customers across supply chains, financial services, government, healthcare sectors, and retail to implement blockchain applications. IBM offers end-to-end capabilities that clients need to develop, activate, govern, secure, and operate their own business networks.

CULedger offers an upper hand to members of credit unions by minimizing risks associated with fraud and cybersecurity. It also streamlines internal processes, reducing operational and administrative costs. Blockchain technology has so many potentials which are yet to be discovered.

The technology is used to resolve the demands of consumers for faster, more efficient, and safer transactions. The partnership between IBM and CULedger is indeed a strategic one, as it would greatly impact the blockchain space. The COO of Savii Digital, a digital currency and blockchain marketing agency – Siim Ounap – also commented on the partnership.