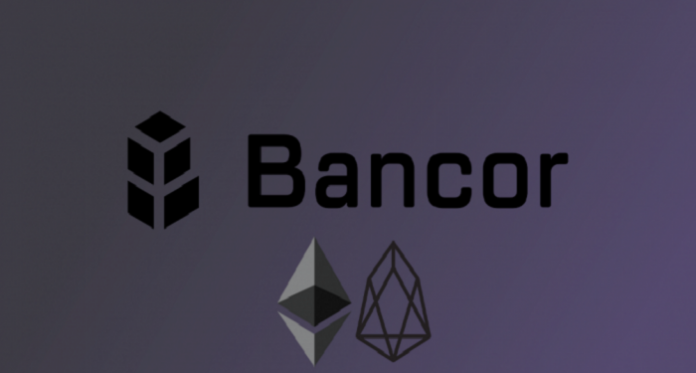 The Bancor Wallet is designed under the model of Bancor’s recently revealed cross-chain protocol BancorX. BancorX allows users to convert Ethereum (ETH) and EOS tokens without the use of exchanges.

The director of communications at Bancor, Nate Hindman, said via a statement, that Bancor’s release of the unified wallet is expected to clear the way for more integration of other Blockchains. Some of which include Bitcoin (BTC) and Tron (TRON).

Although Hindman didn’t give details about which particular chains will be integrated next, the Bancor chief emphasized: “that the dev time needed to include these chains is now significantly lower than the amount of time it took the company to include EOS.”

From the press release, it is understood that the new Bancor Wallet offers instant speed. It also offers zero-fee transactions for 9,700 token pairs. This ensures that any digital token in the platform can be converted to any other at any time necessary. No matter the available buyers or sellers. With the Bancor Wallet, users will be able to access their dApps without leaving their wallet’s interface.

Reports have it that Bancor, a decentralized liquidity network, has launched a wallet to facilitate on-chain conversions between ETH and Eos (EOS) tokens. The report came via a press release on March 12.

According to the announcement, the new product or on-chain conversion wallet is called Bancor Wallet. It is described as a non-custodial crypto wallet designed to activate on-chain crypto conversions between EOS and ETH tokens “in just one action.”

In 2017, Enjin collaborated with Bancor to utilize smart tokens across Enjin Coin and to allow ENJ token’s compatibility Bancor.

According to Hindman following the Samsung news:

“Our network volume reached an 11-month high of $25M volume in the past week up from $9M in the previous week.”

The price of Bancor’s native crypto, Bancor Network Token (BNT), increased this weekend. It peaked at $0.76 on March 10, which is the coin’s highest price position since November 2018, going by data given by CoinMarketCap. As at the time this content was published, BNT was trading at $0.61.