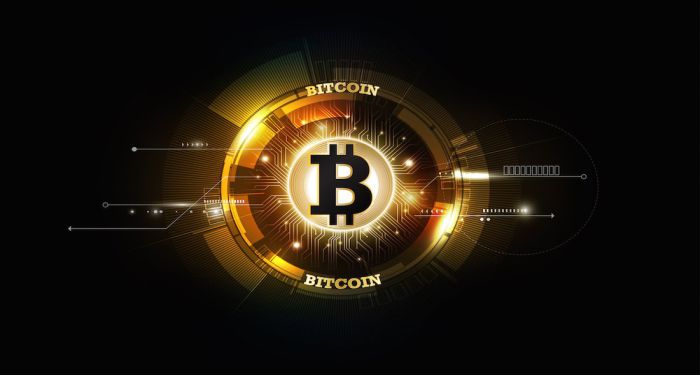 A while ago, smarttest.wpmudev.host reported that the CEO of the once famous cryptocurrency exchange, Mt.Gox, was on trial for aggravated breach of trust, embezzlement and record tampering charges. The case, which has been in court for the last five years, finally got a verdict. He was found guilty of illegally creating electronic records of the Mt.Gox exchange but was not found guilty of aggravated breach of trust and embezzlement. He was sentenced to two years and six months in prison. Keep in mind that Mark Karpeles – CEO Of Mt.Gox has already spent five years in prison during the Bitcoin Mt.Gox saga.

Mark Karpeles – CEO of Mt.Gox initially stood trial in 2015 on the charges of providing fake trading documents over years and embezzling funds worth $3 million from customers of the company. At the time, the prosecutors said that the CEO of Mt.Gox used the money he embezzled to lead an extravagant life and launch a 3D printing company which had nothing to do with the cryptocurrency exchange. He denied every charge against him and said that he would try to find the culprit.

From time to time, Mt.Gox liquidates its cryptocurrency holdings and gives the fiat equivalent to its clients. In 2018, a trustee of the exchange allegedly sold more than $230 million in Bitcoin and Bitcoin Cash. While this liquidation is done periodically, it is not an act of good will but a legal obligation to clients. The laws for exchanges in Japan also requires that investors and creditors get fair compensation and protection.

If Mark Karpeles – CEO of Mt.Gox Is Innocent, Who Stole The Funds?

The fact that Mark Karpelès has not been charged with embezzlement of funds shows that the real attackers are still out there and may probably never be found. While the incident cost many consumers their funds, it helped other cryptocurrency exchanges beef up security. Many loopholes were identified and covered. It was also one of the reasons why regulatory bodies across the globe started paying attention to cryptocurrencies in a bid to build a clear regulatory framework.

Japan became the first country in the developed world to establish clear cut rules to protect investors who decide to engage in cryptocurrency trading. The incident with Mt.Gox pushed the country to introduce a licensing framework for cryptocurrency exchanges. This required that all exchanges meet strict standards before they can be approved to operate in Japan.

Since the verdict was reached, cryptocurrency social media has been talking about it. Some say that they are satisfied that the Mark Karpeles – CEO of Mt.Gox, has been brought to justice. Some others say that the sentence was too light and should have been longer. The good news is that the Bitcoin Mt.Gox saga, which affected the largest cryptocurrency per market capitalization, has finally come to an end and the coin has since recovered.

What is your opinion on the sentencing of Mark Karpelès – CEO of Mt.Gox? Did he get a fair punishment for his role in the Bitcoin Mt.Gox saga? Share your thoughts below.