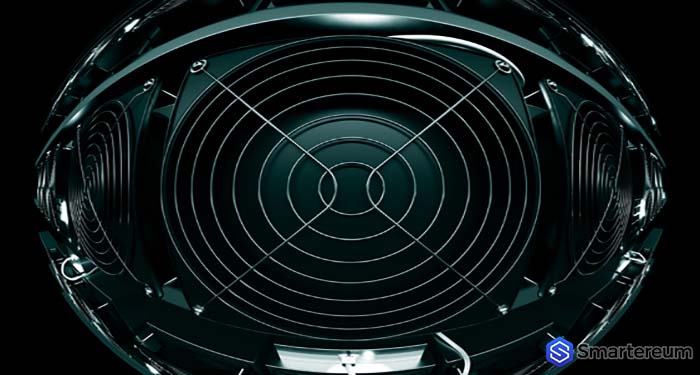 The majority of altcoins in the market were built on the blockchain of Ethereum. The blockchain project also boasts of a series of decentralized apps (Dapps) and smart contracts. Ethereum (ETH) emerged to solve some of the issues of Bitcoin (BTC) – the world’s most dominant digital currency. While Ethereum solves some of Bitcoin’s problems, it still has some issues it is yet to tackle. Scalability is still an issue for the project.

The core Dev team of Ethereum had their regular weekly meeting on the 15th of this month. In the course of the meeting, the team talked about a new improvement proposal – ProgPoW. ProgPoW is an Application Specific Integrated Circuit Proof-of-Work algorithm. At the end of the meeting, the team agreed to implement the proposal. Meanwhile, they have not fixed a date for the implementation yet.

When talking about the algorithm, they argued on how effective the program will be. They argued the effect of ProgPoW in diminishing ASICs’ efficiency advantage. Greg Colvin – a core developer at Ethereum – said that they have talked about such doubts several times in the past. Colvin also said that the team has come to a conclusion before.

He said: “We have been talking about this for some months now, and we are going back to it again. We came to the conclusion that the only problem is whether there were errors in the algorithm, anything like that. Not arguments between the ASIC people and the GPU people. That will unroll over time.”

An Ethereum code contributor suggested a possible solution via a post on Ethereum Magicians. The contributor suggested that the core developers of Ethereum should embrace ASICs. The potential implementation of the ASIC-resistant algorithm has resulted in several rumors and theories in the community. One of the circulating theories is that the team supposedly working on algorithm represents the interest of AMD and NVidia – leading GPU manufacturers.