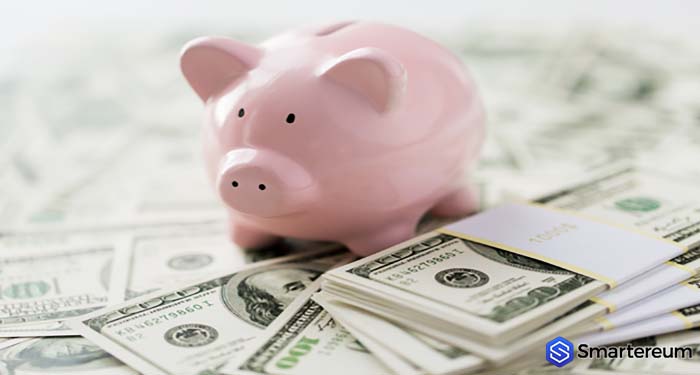 Citi will not tow the path of fellow American bank JP Morgan to launch a bank-controlled cryptocurrency even though it began working towards it long ago.

In a chat with cryptocurrency new outlet Coindesk, Citi’s global head of innovation for treasury and trade solutions Gulru Atak explained why the bank is stepping back from an out-and-out cryptocurrency approach in favor of more conventional payment solutions.

“Based on our learnings from that experiment we actually decided to make meaningful improvements in the existing rails by leveraging the payments ecosystem and within that ecosystem, we are considering the fintechs as well or the regulators around the world as well, including SWIFT.”

Citi had contemplated launching a stablecoin dubbed “Citicoin” which would have been very similar to the JPM Coin recently announced by JP Morgan. Citi coin was the brainchild of its innovation lab in Dublin. It was being designed to streamline its global payment processes. However, since 2015 when it was first considered, Citi has decided against an actual trial of the coin and would not proceed to launch it anytime soon.

As Smartereum reported, JP Morgan announced it was developing a stablecoin (JPM Coin) which will be backed by the bank funds and be used to facilitate its cross-border payments. Notable members of the cryptocurrency community were quick to condemn the idea and sternly too. Ripple’s CEO Brad Garlinghouse asked the bank to just use the US dollar as they are used to.

The vast majority of the staunch members of the cryptocurrency community are apprehensive of big centralized financial institutions like Citi and JP Morgan. Their entrance into the cryptocurrency space is, therefore, returned with strong skepticism and oftentimes industry-wide rebuke. JP Morgan wouldn’t be the first to witness this first-hand. Citi, back in 2015, when Citi announced efforts towards its Citicoin, the crypto community which was only a fraction of what it is today, lashed at the bank.

Akat recalled CitiConnect, a blockchain experiment the bank had in partnership with Nasdaq, noting it was similar in essence to JPM Coin.

“[CitiConnect] didn’t issue stablecoins but the infrastructure that was used was similar to issuing coins on a blockchain platform…But it was purely to integrate into a blockchain-enabled system on our client’s end and make it connect to our legacy payment processes real-time.”

Atak explained that Citibank will instead focus on improving the existing global payment structures rather than making wholesale changes involving blockchain or cryptocurrency. “We are trying to make those changes today, rather than just putting all our efforts into future technology,” she said.

“If we are talking about cross border payments, how many banks do we have across the world – and how many of them are already on-boarded on SWIFT? And how long has it taken SWIFT to onboard all those banks?”

Citi admits that blockchain technology can be effective and efficient in cross-border payments, they are not just vested in the idea of restructuring the existing system when improvement made to them can yield better outcomes. Atuk also says the bank is hoping to notice the impact in a shorter time and according to her “one would have to onboard all the world’s banks [to completely change a cross-border payment network with blockchain-enabled technology.]”

Rather than this, Citi will likely utilize blockchain it trade finance.  “Our focus is currently more in the trade space and trade finance and trade letters of credit. We are experimenting with this technology but probably we are a little bit, like, reserved when it comes to making bold public announcements.” Akat explained.

Finally, she observed that many industries are trying too hard to implement blockchain when the may not necessarily improve the sector.