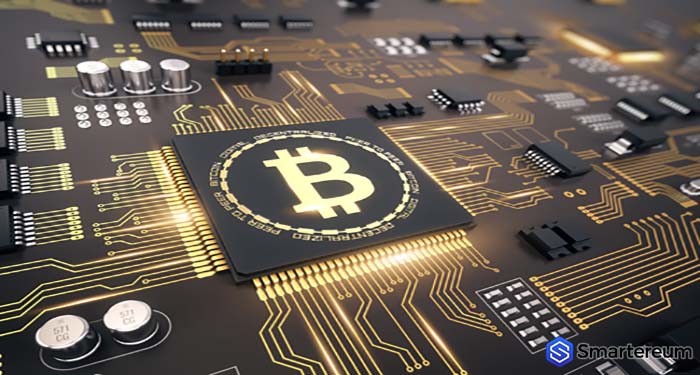 There appears to be some good news in the crypto space. Leading digital asset, Bitcoin (BTC) has added a new feather to its hat. At least when it comes to mass adoption. Per the report by Watson, Digitec-Galaxus, Switzerland’s largest online retailer, has started accepting payments in Bitcoin (BTC). This is a masterstroke regarding mass adoption for the leading digital currency. Other digital assets were also listed by Digitec-Galaxus via the report.

The announcement from Digitec-Galaxus surfaced immediately after a group of software developers from the company collaborated to engineer a new payment system. According to the report, the crypto-based transactions is now available. It can be processed with the renowned crypto payment processor, Coinify.

The company, which often referred to as the “Amazon” of Switzerland, remarked that the primary objective behind its decision to introduce crypto payments was a part of its move to position itself as one of the forward-thinking company’s out there. The company has been making its way into the space in recent months. Now it appears it’s already yielding fruit.

According to Oliver Herren, who is the co-founder of Digital-Galaxus, a company where he also serves as the Chief Innovation Officer:

“Virtual currencies are fascinating. There’s a chance that they could become the relevant means of payment or transactions in the e-commerce space. We have positioned ourselves to support this development. Our company has always wanted to do this for a long time. However, the effort was far too long for an extended period of time.”

Herren also went on to explain that the decision behind the introduction of the new alternative means of payment is crypto is for quicker payment times and transaction speed. In his words:

“Because you have some digital currency and you intend to use them? Or is it because you can’t turn them into real funds because your bank doesn’t accept the money? Is it just because you can actually do it? Or because you would like to try new things from time to time?”

According to Alex Hämmerli, another spokesperson for Digitec, the payment with cryptos would need a minimum of at least 200 francs. This should increase the chances or likelihood of quicker payment confirmation times for customers. However, Hammerli didn’t mention any maximum amount. Rather he provided a minimum.

Avnet To Accept Payments in Crypto

Avnet, the Phoenix-based electronic components supplier, will also join Digitec-Galaxus in accepting crypto payments. This is especially a big deal for the cryptocurrency space when you consider the sizable revenue the two giants put together over the years. The pair reportedly had combined annual revenue of $18.39 billion last year.

What is the best cryptocurrency to invest in 2019?