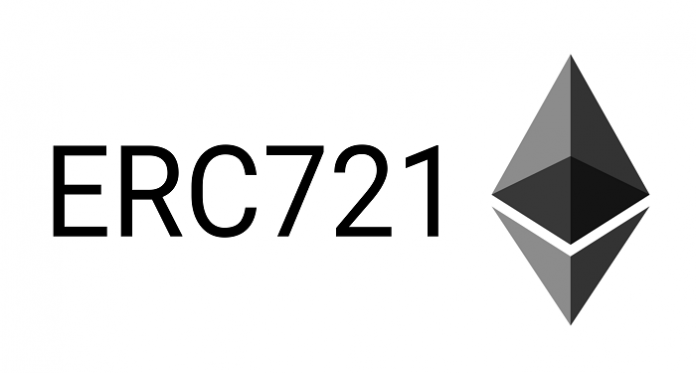 According to Cointelegraph, Cheollima Civil Defence (CCD) has started issuing Ethereum based post liberation visas to anyone interested in freedom from the shackles of the government after the liberation. They prefered visas because they are free from government control.  visas are issued in non-fungible ERC-721 tokens called G-VISA. These tokens will be created on the Ethereum blockchain. So far, the group has created over 200,000 anonymous visas according to their website. After the liberation, these Ethereum based post liberation visas will be used for entry into Free Joseon (a dynasty that is controlled by the Korean empire).

The first one thousand visas will be sold for 1 ether each starting from March 24, 2019. All the Ethereum based post liberation visas will expire in the next five years. Also, each visa can be used only once for a maximum of 45 days. However, a single person will be allowed to purchase as many visas as possible if he or she wishes to enter the country multiple times. However, the individual will have to go through all the port and custom checks.

The website of the group stated that each G-Visa will have an incrementing ID Number at the time of purchase. Buyers will be unable to decide which number they would prefer or to change their number. The website also states that even if multiple visas can be used to visit North Korea, it should be viewed primarily as an addition to the Cheollima Civil Defence (CCD) movement and not for fiduciary or speculative purposes. It stated:

“Ownership of one or more G-VISAs should be considered a contribution to the movement and should not be used for speculative or fiduciary purposes.”

The CCD pointed out that the G-Visas will be available on multiple ERC-721 marketplaces and can be purchased in any of these points as preferred by the buyer. The G-Visa is already listed on the ERC-721 marketplace, OpenSea. However, the official issuance of the token will not start until the 24th of March.

According to Ether-Scan, a BTC address has been dedicated to the Cheollima Civil Defence (CCD)’s movement and it had received up to $56,000 at the time of writing. The ETH donation address, had not even received up to one ETH at the same time.

While the CCD are freedom fighters, they have been accused of being responsible for some hostile attacks recently. A while ago, CNN claimed that the attack in Madrid which was at the North Korean embassy was planned and executed by CCD. The attackers came into the embassy armed, restrained the staff, stole items, and ran away before the authorities could get there.

The use of cryptocurrencies to fund freedom movements is not new in North Korea. So, it’s not a surprise that Cheollima Civil Defence (CCD) has decided to build the G-VISAs on the Ethereum blockchain. A recent report revealed that assailants in North Korea cryptocurrencies has been able to raise a total of $670 million and fiat money through hacking.

What are ERC721 standard tokens? 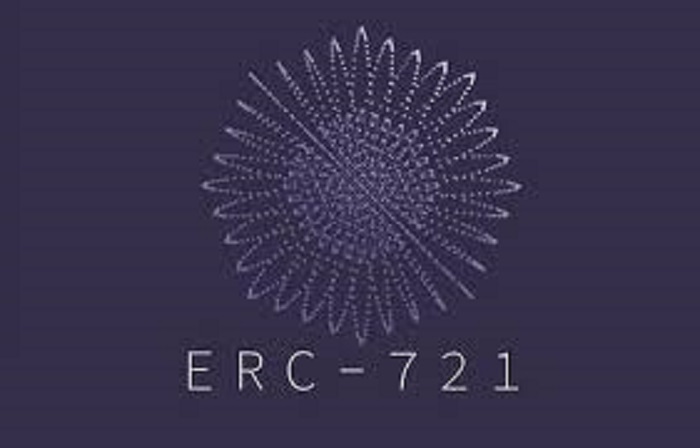 The world of cryptocurrencies is big and wide. Many of us get confused on the way when trying to make sense of all the terms around. Well, if you are still a little bit lost when talking about tokens, Guarda is here to help you understand. Our main goal is for each and every one of you to stop demonising blockchain and get familiar with everything that lives and prospers on it! Let’s start with our handy guide on ERC721 tokens.

What are the cryptocurrency tokens?

Before with start with the details, let’s be clear with what tokens are. On the Ethereum blockchain, tokens are a part of a “contract”. Basically, a token in an entry to the said contract. A holder, in this case, gets recorded and officially takes part in the contract on Ethereum blockchain.

Ok, but then what are there weird letters and numbers — ERC20, ERC721 and so on? These are standards — the set of numbers and letters signifies that the token you are looking at gives a response to the particular commands. Any ERC20 token behaves the same way as any other ERC20 token, they are structurally the same. Nothing special in these formulas, as you can see.

According to hackernoon; ERC721 type is a little bit more developed than ERC20. Each token of this kind is unique and they often are used as collectables. Did you collect toy cars of Pokemon cards as a kid? If you have, then you get what ERC721 tokens are.

Some of you might have hard about the Ethereum-based game CryptoKitties. Basically, the players breed, sell and manage digital cats. The digital animals, for sure, are unique, allergy-free, cute and very collectable — this is the key to success. People love collecting different sorts of things. Also, collecting digital cats is much easier than the live ones, just saying.

Uniqueness in the main feature of ERC721 tokens that makes them non-fungible (a.k.a one part cannot be replaced by another equal part). The fact that ERC721 are one-of-a-kind mean that the tokens can be used on any exchange, but the value of each token is defined with its rareness and characteristics. Some of the defining functions are a name, symbol, total supply, owner etc…

When you need to create an ERC20 token, all you need to know is the token supply (besides the name, of course). When it comes to ERC721, the story is more complicated — you actually need to create and design each token separately. Same story with adding to the supply: a new batch of ERC20 tokens gets made with adding to the total supply, while a new portion of ERC721 requires you to add each separate unit to the pack (by hand!).

Let’s put everything we have been talking about in this article in short terms. The main difference between these two types of cryptocurrency tokens is fungibility.

ERC20 are the money-type tokens. All the tokens are equal and interchangeable. Imagine the real-world money. 1 UK pound is equal to another 1 UK pound, right?

ERC721 are the asset type. Each token is unique and has distinct characteristics. There is a black Crypto Kitty and a white Crypto Kitty. They are different.

The main purpose of the tokens is being a part of somebody’s collection. Some projects, however, break away from this idea and start using ERC721 as a way to represent real-world assets. WePower (a platform supporting renewable energy production), for instance, uses tokens to act as a certain amount of electricity. Crypto Kitties, that were mentioned previously, became the first ERC721 application on such a massive scale. Afterwards, even crypto puppies and other crypto pets were created. As you can see, the majority of use cases are still somehow connected to unique collectable items and their utilisation.

Guarda, a company focusing on lightweight cryptocurrency wallets and other blockchain-related products, welcomed tokens to its life earlier this year. First of all, the Token Generator was released. The Generator is the tool to help users easily make ERC20 tokens.

ERC20 is sure great to help your business and reward the customers, but what about all the fun? It’s Christmas time, after all!
Now, you can make your own winterish collection — get your unique ERC721 tokens with Guarda and unlock some special features in the new Guarda products!

All you need to do to participate in the airdrop is retweet a post from our Twitter page, answer some simple questions on the Google form and get your tokens (exactly guys, it’s free — it’s a Christmas present for all of you).