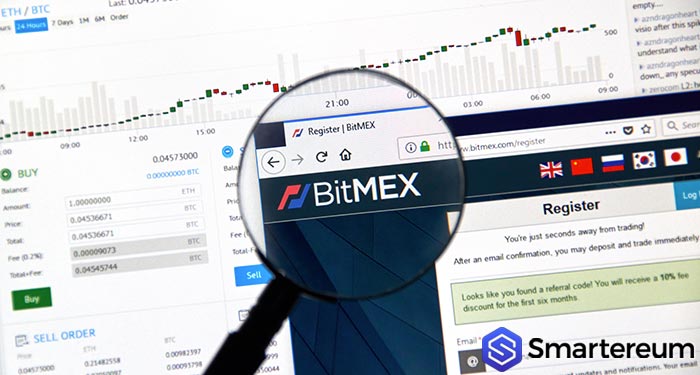 Founder and CEO of cryptocurrency trading platform BitMEX, Arthur Hayes says bitcoin (BTC) will test the $10,000 mark later this year in his bitcoin forecast for 2019. Hayes released a newsletter on Friday, March 22 where he detailed his bitcoin predictions and other research findings.

Per the newsletter based on work of BitMex research division, Hayes predicted that bitcoin will recover from the crypto winter. He wrote that the crypto market recovery will start during the fourth quarter of 2019 and get to $10,000.

Drawing parallels to happenings in the conventional markets he encouraged, “All is not lost; nothing goes up or down in a straight line.” He continued “The 2019 chop will be intense, but the markets will claw back to $10,000…2019 will be boring, but green shoots will appear towards year-end.”

Hayes had said earlier that he expects the volatility of bitcoin prices to continue in 2019 and even 2020.

Global Finance will not fail soon

Some rabid proponents of cryptocurrency believe that it will take over fiat currency. The rationale is that fiat will be upended by a global financial crisis akin to that of 2008. Cryptocurrencies like bitcoin and Dash are becoming relevant in countries like Venezuela where the local currency has failed with the economy.

However, BitMex research disagrees that such a far-reaching crisis will overtake the world and user the reign of bitcoin. “…since 2008, the epicenter of financial risk seems to have shifted from the banks to the asset management industry,” the newsletter noted adding that:

“We, therefore, argue that a repeat of 2008, where retail banking deposits and payment systems are under threat, is unlikely”

Earlier this month, BitMex Research launched a website that monitors the ethereum network. The website “nodestats.org” is dedicated to tracking and providing metrics on Ethereum nodes running on five ethereum nodes including Parity and Geth. Nodestats was created in collaboration with TokenAnalyst, who are BitMEX Research’s Ethereum network data and analysis partner.

As Smartereum reported, BitMEX Research arm discovered a “potential bug” in its ethereum parity full node. Per the report, BitMex noted that the Parity node sometimes reports that it is in sync, despite being several hundred thousand blocks behind the chain tip. This may have informed the creation of the network monitoring site.

“While analyzing some of the metrics, we may have identified issues with respect to the integrity of the data reported by the nodes.”

Hayes Predicted ETH to Race to $200

During the Christmas period last year, Hayes tipped Ethereum’s native token ETH to surpass the $200 mark in the near future. His analysis was based on an imminent resurgence of Initial Coin Offerings which will occur within the 2019 or mid-2020. Hayes explained that the ICO market died in 2018 but will rise again within or before 2020.