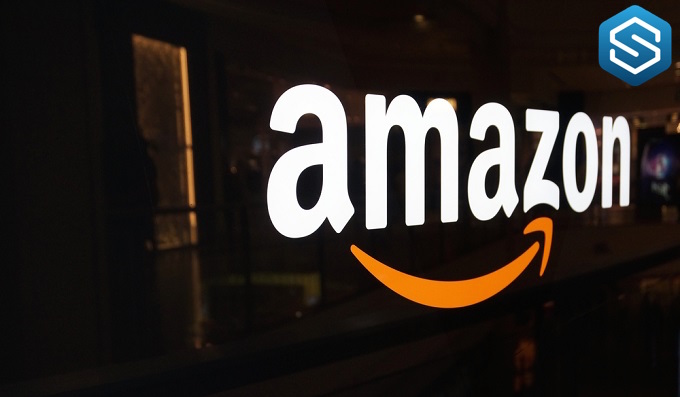 Worldpay recently announced a successful partnership with Amazon. This partnership will expand the opportunities for merchants. The collaboration is a great achievement for Worldpay as it would make it the first acquirer to fully activate Amazon Pay for its merchants. With this partnership, Worldpay merchants based in the US will be able to use Amazon Pay with the aim of enhancing the online checkout experience of their clients.

Speaking on the strategy of the firm, the vice president said:

“We began to actually think about how not to only simplify onboarding and integration, but how to better handle operations on an ongoing basis. We agreed the best possible solution for us was to integrate with a large merchant acquirer. This would simplify several day-to-day challenges around payments, reporting, dispute management, and reconciliation.”

He also added that merchants will also benefit from this partnership. Gauthier explained that Amazon Pay will facilitate interaction between merchants and buyers. He also said that this collaboration is the genesis of more innovations in the industry.

According to a recent report, a US-based fintech – Fidelity National Information Services (FIS) – had acquired Worldpay. This acquisition means a lot for FIS. The acquisition is an opportunity for FIS to widen its activities in digital payments. For Worldpay, the acquisition present an opportunity to enhance its competitiveness and expand into new markets.

However, it is worth noting that FIS is a partner of Ripple. With this, one can say that the partnership of Worldpay and Amazon is an indirect step of Amazon towards Ripple. However, this is not the first time Amazon is getting closer to Ripple indirectly.

Amazon earlier partnered with an Indian Bank – Axis. Axis is a participant of Ripple’s network. Axis and Amazon were working as a team to make sure that a new payment application for making payments on Amazon is functioning. XRP (XRP), which is used in some of the products of Ripple, was also applied in this case.

At the moment, there is no direct partnership between Ripple and Amazon. However, there are lots of pointers that it may occur in the near future. Ripple has secured a lot of partnerships across the globe, and Amazon might join the list soon.