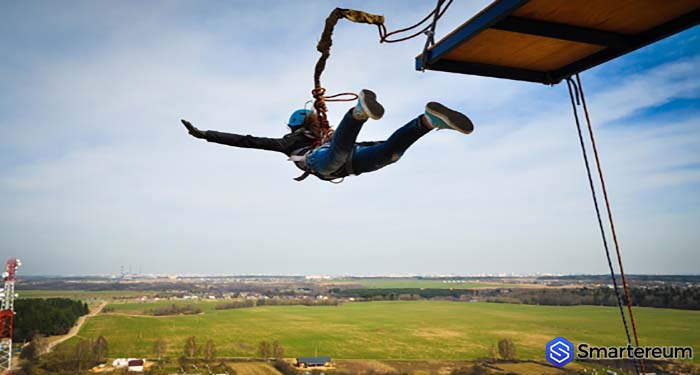 Blockchain consortium R3 will be without one of its co-founders as Jesse Edwards announces that he is leaving the company saying that “it is time to move on.” According to cryptocurrency news outlet Coindesk, Edwards wrote in a statement:

“It’s true that my work here is done and it is time to move on. This has been one of the best experiences of my professional career, and I am incredibly privileged to have worked alongside such a talented and passionate team in building this business.”

Along with CEO David Rutter, and Todd McDonald, Edward founded R3 in 2014 with headquarters in New York. Before his time at R3, Edwards was an investment banker with Sandler O’Neill. The company launched the consortium in 2015 which has now grown to include major organizations on the Corda enterprise blockchain.

“R3 has broken away as the market leader and standout partner of choice for professionals looking to apply this technology to their industries. I couldn’t be prouder.”

Per Coindesk, Edward seems to be leaving over differences over the direction of the company. The area ii particularly is that of investment in startups developing on the Corda blockchain. An anonymous source revealed that Edwards was working on “Adroc” project which is a side fund between $50 million to $60 million.

“…after careful consideration, and especially in light of the financial strength of R3, we determined that we would accomplish these objectives more rapidly and with a more streamlined process by doing it ourselves.”

According to the statement, Edward preferred “to set up his own independent investment shop, one dedicated to driving Corda adoption globally.” This led to his decision to walk away. “It made sense for him to explore his own path, which we fully support,” R3 wrote.

What Next for Jesse Edward After R3

At the time of writing, Edward has not announced his future plans after R3. The company suggests he will not be too far away.

“Jesse remains an investor in and a close friend of the firm, and we look forward to working with him closely in the future,” the statement continued.

Furthermore, co-founder and CEO Rutter told Coindesk that the pair will continue with joint business dealings. He said:

“Jesse Edwards is an amazing friend and colleague, and we continue to invest alongside each other in multiple business ventures. We are forever grateful for the contribution he made to launching R3. People come and go in your professional life, but I am proud and honored to have worked with Jesse at R3, and look forward to continuing our work together in other ventures.”

As Smartereum reported, R3’s Corda blockchain has recorded several wins since it was launched in January. It was recently integrated in the largest global payment protocol SWIFT earlier. Earlier this month, an executive of Swiss Stock Exchange SIX said the exchange picked R3 for special reasons.