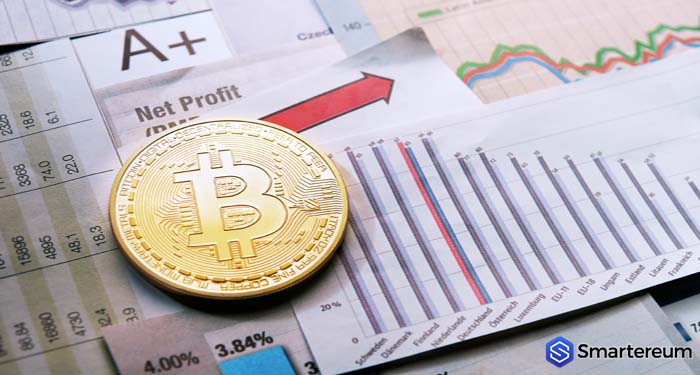 Ripple (XRP), EOS (EOS) and Bitcoin (BTC) were all given an “A” ranking, ahead of other cryptocurrencies in the 2019 cryptocurrency outlook released by Weiss ratings. In a press release that accompanied the report explained that its researchers comprehensively covered the emerging trends in the cryptocurrency market to come up with the rankings and report.

Weiss is a financial research and analysis firm that covers about 53,000 institutions and investments. In 2018, Weiss ratings began providing ratings for cryptocurrencies making it one of the first mainstream financial research firms to offer rating cryptos including bitcoin, ethereum, and several altcoins.

This latest report examined over 120 cryptocurrencies in two major categories;

The cryptocurrency outlook from Weiss rating was very positive and suggested a cryptocurrency bull ride is on its way. Particularly for long term investors and medium term hodlers, Weiss founder Martin D. Weiss encouraged them to act fast.

“Therefore, for those willing to take the risk, the best time to invest could be very near,” he said. He also explained:

“Despite lower prices since early 2018, our rating model gives us hard evidence that a critical segment of the cryptocurrency industry has enjoyed remarkable growth in user transaction volume, network capacity, and network security. Equally important is our finding that these improvements are often powered by an evolution in the underlying technology.”

For it’s ranking proper, Weiss explained that it assigned top after considering a mix of technology and adaption. These factors, it explained, predicted a high likelihood of long-term success. Among the best-rated coins are Ripple (XRP), EOS (EOS) and bitcoin (BTC) which received an “A” rating while Ethereum (ETH) got an “A-” rating. Though no crypto was rated A+, this is one of the very positive crypto ratings from the agency.

Ripple’s XRP is currently trading at $0.31 to the USD which is about 2.5% higher than in the last 24 hours. Its total market cap is short of $13 billion while its daily trading volume jumped to $822 million.

Weiss rating wrote: “EOS is currently the leading cryptocurrency challenging Ethereum to become the backbone of the new internet. Tech/Adoption Grade: A”

EOS price at the time of writing is $4.08 to the USD and is about 2.2% better its value yesterday. Its total market cap is about $3.7 billion while its daily trading volume skyrocketed from 1.6 billion to $2.6 billion.

Weiss rating wrote: “Bitcoin, upgraded with the roll-out of its Lightning Network, is the best positioned to become a popular store of value for savers and investors. Tech/Adoption Grade: A”

Bitcoin (BTC) price is at $4,050 as at press time and this is more than 2% higher from yesterday. Bitcoin dominance dropped to 50.4% of the entire crypto market although its daily trading volume went up to over $11 billion.

Weiss rating wrote: “Ethereum is the most widely used smart-contract platform, but currently faces difficulties with scaling. Tech/Adoption grade: A-”

Ether price now stands at about $139 to the USD almost 3% improvement from this time yesterday.

In its ratings, Weiss also rated Cardano, Steem, NEO, Zcash, Litecoin and Stellar highly by giving them a “B+”