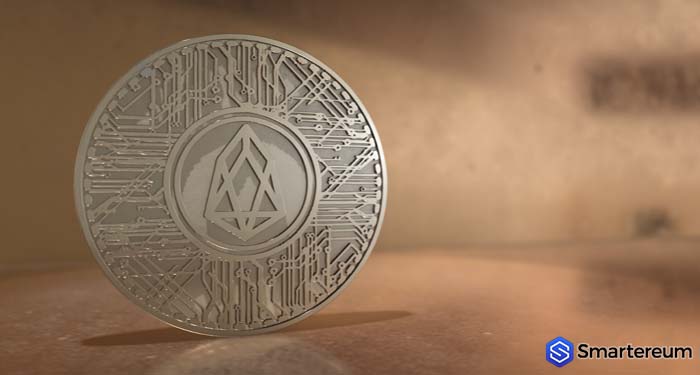 It appears a sustained Bitcoin bull run may be delayed for a little longer. From the recent Weiss Crypto Rankings, the EOS protocol took the top spot only behind the XRP token. This 11% increase in value came as a result of a massive price surge EOS. The Weiss report was published on March 26. It was dubbed “Dark Shadows with a Bright Future.” The report ranked coins according to the dichotomy of adoption and technology.

What is the Price of Bitcoin Today?

After trading in an incredibly tight range between $4,000 and $4,100 through an extended period, Bitcoin (BTC) has managed to break downwards below its established support level. This is at the psychological level of $4,000.

Will Bitcoin recover? Analysts believe Bitcoin’s inability to establish stability above the $4,000 will eventually cause it to drop more in the near-term because dip buyers do not step in to push the crypto price up.

As of the time this content was published, Bitcoin (BTC) was trading down. It has lost 1% and is currently priced at $3,970 against the USD. The digital asset is down from its weekly high of $4,100. However, because the bulls still don’t have adequate buying pressure to force a Bitcoin bull run pushing it to trade above the low-$4,000 position, it is very likely that this price region will persist as a resistance level.

As for Ripple’s native digital asset, XRP, after a slew of positive announcements, the digital currency topped the charts. Recently the network had announced global partnerships which comes as a positive for the overall space. EOS took the second spot. Surprisingly ahead of the almighty Bitcoin (BTC).

EOS has since been pumping and edging closer to Litecoin (LTC) at the number four position according to market cap on CoinMarketCap’s list. As the collective market reached an impressive market capitalization of $141 billion, EOS was the leader. It achieved this by recording double-digit gains against the USD.

The EOS valuation skyrocketed to about $3.63 billion a few hours after the rankings were released. This is a positive considering the fact that the digital asset has been stagnating around $3.3 billion mark for some time now. This was EOS highest valuation in the month of March. As of press time, EOS market cap was $3.68 billion. Meaning it was trailing Litecoin (LTC) by $40 million and is strongly positioned to take the number four position.

When it comes to exchange dominance, Bit-Z took the top spot. The exchange accounted for 6.84% of the global EOS trade volume. Other prominent exchanges that made the list include OKEx, ZBG, BW.com, and Bibox.

Is the Bitcoin bull run still starting soon? Comment below.