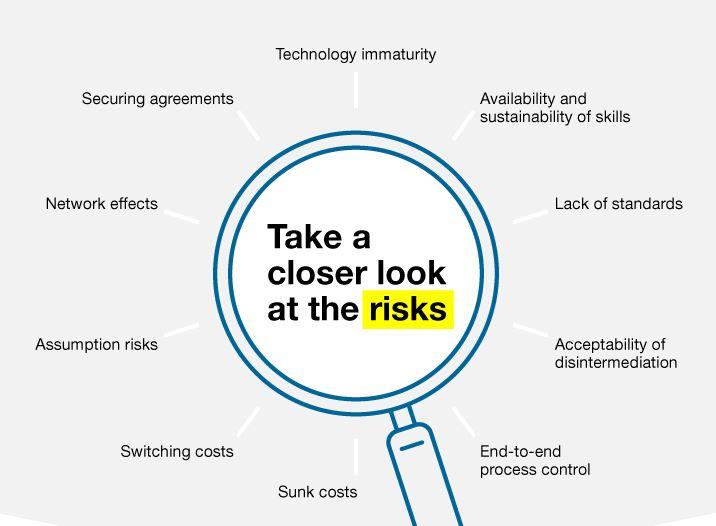 The speed of the Ethereum’s privacy projects seems to have slowed down rapidly in recent times.

During an Ethereum developer conference on Thursday in Paris, it was observed that the pace of the Ethereum privacy project had slowed down rapidly. Irrespective of the software upgrade performed in October that was meant to enable confidentiality, the prescribed methods exceed the processing capacity of Ethereum’s blockchain.

The result of the conference was contrary to the predictions made by developers like Andrew Miller about a rise in Ethereum applications that are privacy-centric months ago. Security and scaling obstacles are becoming even more difficult to solve than was predicted.

A typical example is the development of a programming language, ZoKrates, that has been struggling to move past the setup phase. The programing language was designed to help developers code private contracts.

The creator of the code, Jacob Eberhardt, said that new cryptographic variables would be required system-wide for the concept to work. He also didn’t believe that the suggestion will be accepted easily due to the controversy that followed.

Although the speed is slow, it has not stopped. Developers are still optimistic about the future. A developer, Di Ferrante during a statement at the conference said that there is a need to carry out research to anonymize proofs using ring signatures. By using bi-linear pairings that activate within the virtual machine, many shortcomings to the complex cryptography will be crossed. However, he also acknowledged that his prototype wasn’t efficient because the chain would crash again if developers start using it as their main service.

The challenges faced by the Ethereum blockchain are mainly technical. As advancements are made into Ethereum’s privacy problems, the way developers interact with the digital world will boarding. This is because users will have the power to decide which information they reveal online.