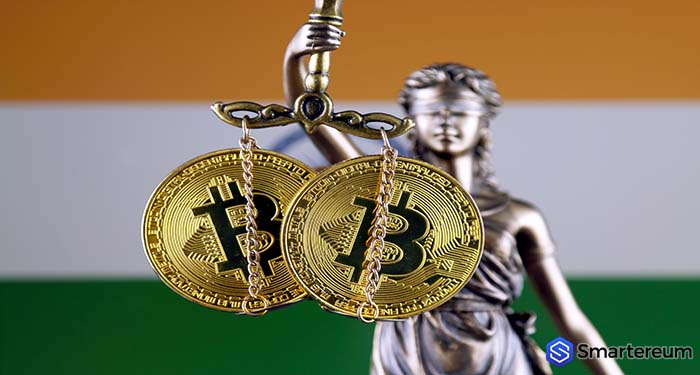 Following the petition by stakeholders, the Supreme Court in India ordered the government to develop a draft that would serve as a regulatory framework for the cryptocurrency space. The government was given a 4-week deadline to come up with the draft. This deadline has expired and the next hearing is set to hold tomorrow, March 29th 2019. If the hearing goes in favor of the cryptocurrency space, Bitcoin and other cryptocurrencies will have the right environment to thrive. We would finally know if Bitcoin is dead in India.

Is Bitcoin Dead In India? What The Future Holds For Bitcoin In India

Right now, the future of Bitcoin in India hangs in a balance. However, an article on CCN suggests that the Bitcoin ban in India may be lifted after the hearing. Keep in mind that while it’s not illegal to own and trade cryptoassets, exchanges cannot yet access to the required financial services they need. So, Bitcoin traders in India use peer-to-peer exchanges to buy and sell Bitcoin.

“We have already had two meetings. There is a general consensus that cryptocurrency cannot be dismissed as completely illegal. It needs to be legalized with strong riders. Deliberations are on. We will have more clarity soon.”

So, even if there the ban on servicing cryptocurrency exchanges may remain, there may not be any blanket ban of cryptocurrencies in India. In fact, there is also the chance that the required draft would contain useful measures that will help make cryptocurrency trading easier within the country.

The article also cited that the Supreme Court might ask the RBI to legalize Bitcoin banking due to money laundering concerns. It’s always easier to commit money laundering when there is no clear regulatory framework surrounding cryptocurrencies. It has become clear that making the use of Bitcoin and other cryptocurrencies completely illegal will be difficult to implement. Traders will still find back roads and criminals will find new ways to use cryptocurrencies in their illegal activities. Keep in mind that these are just speculations. Until after the hearing tomorrow, we can’t know if Bitcoin is dead in India.

What do you think? Is Bitcoin dead in India or is there hope that the court will judge in favor of cryptocurrencies? Share your thoughts in the comment section.