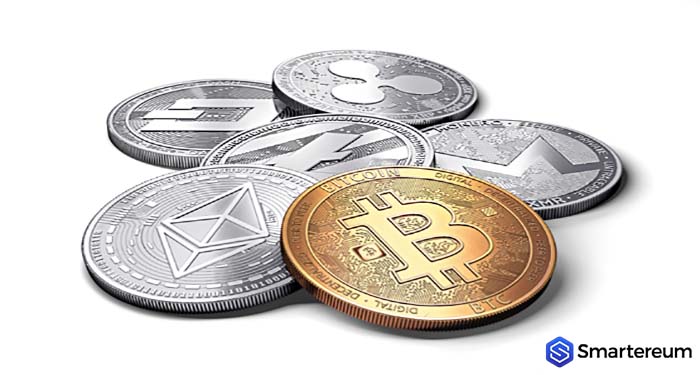 A recent poll carried out by Cindicator reveals that 62 percent of analysts believe that the forthcoming Brexit vote 2019 will have an enormous impact on the digital currency market. They believe that Bitcoin price and the price of other coins will skyrocket after the Brexit revote. Cindicator is a market intelligence company that ran an Initial Coin Offering (ICO) in 2017. Seventy-four percent of the parties that partook in the poll consider digital currencies as an addition to their portfolio.

The Impact of Brexit on the Economy

There is a slim chance that the British government will ignore what the people want and remain a member of the European Union. Some analysts believe that such a scenario would not get the required support from the parliament members. The economy has already been feeling the impact of Brexit over the past years.

According to the Bank of England, the economy shreds about £800M every week since they made the verdict in 2016. In that same time frame, the British pound (GBP) has plunged by 10 percent against the Euro and 5 percent against the US dollar. It is pretty difficult to conclude if the currency would have seen the same impact, as it constantly plunged against other currencies.

However, the massive plunge and fluctuation in the economy have been attributed to the Brexit decision by respected economists. They believe the fundamental reason for the plunging economy is Brexit.

Brexit Britain Is Likely to Have Friendlier Digital Currency Regulations

The imminent Brexit Britain might have friendlier digital currency regulations; this is perhaps the most bullish news about the survey. They might be competing with France in blockchain businesses pretty soon. However, 44 percent of the respondents did not agree with this notion. They believe the impact might not be positive.

About 44 percent of analysts believe that Brexit will not affect digital currency regulation in the United Kingdom. Leaving the European Union is not an easy process. The experience of Great Britain might also discourage other countries that are considering such a move. The accompanying issues might outweigh the benefits.

While Brexit countdown might be extended, and Brexit revote might have a positive effect on cryptocurrencies, the market is still trading in a tight range. At the moment, Bitcoin (BTC) just broke over the $4,100 mark. According to CoinMarketCap, Bitcoin price is now $4,132 after an increase of about two percent over the past twenty-four hours. The current market cap of the digital currency is $72.01 billion. The trading volume of the digital currency over the past twenty-four hours is $15.27 billion.