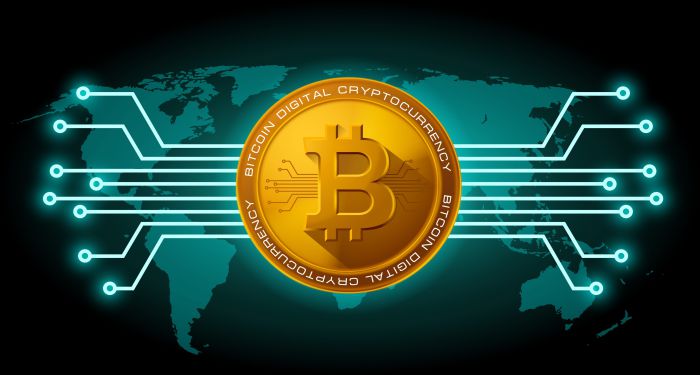 Bitmain is a cryptocurrency mining giant. It has recently set up Subsidiary in Pacific Northwest.

The Name of the Subsidiary is Ant Creek LLC. It is trying to create the mining facility in the state of Washington.
The co-founder of Bitmain, Jihan is also the sole founder of the subsidiary. The subsidiary is registered as a for-profit company.

Currently, however, there are no public documents which are linking both the developments. On the other hand, there are a few reports that in the State of Washington, already many companies are developing mining facilities. Mining facilities will create newer and newer jobs as well. Moreover, they will be able to instill newer investments to the tune of $ 10 million. This is the reason why there are many States which are trying to attract the mining companies as well.

Bitmain is also trying to expand to many other countries like Canada as well as Switzerland. One of the main reasons why it is trying to expand is because of the increasing regulatory concern in its main country of operation that is China. In order to reduce the geographic concentration risk, it is trying to expand to other countries as well. If it is able to successfully expand outside the US, it will be easier for the company to diversify its operation. This will also mean that the regulatory change in a single country will not have a large impact on its operation.

Also, since it is one of the 1st instances when one of the larger cryptocurrency mining giants is setting foot in the US, it will certainly be significant for the country as well. Thus, it is a win-win situation for the State of Washington as well as for the company. However, it remains to be seen whether it is able to profitably mine cryptocurrency in United States or whether the cost of electricity will hamper the profits when it comes to mining cryptocurrencies in the United States.