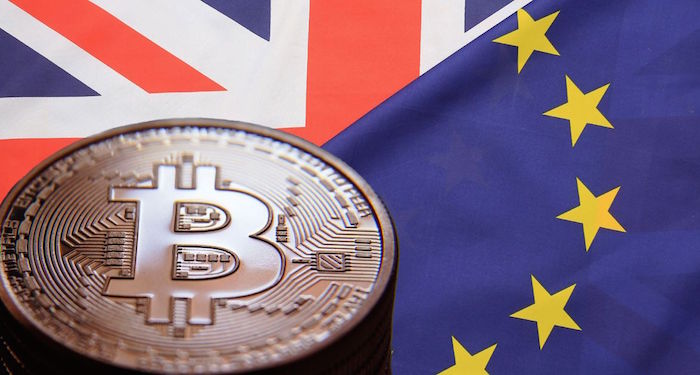 The Hybrid Intelligence of Cindicator which is a market intelligence company that ran an Initial Coin Offering (ICO) in 2017, declares that 62 percent of analysts thinks that the Brexit vote 2019 will have a huge impact on the cryptocurrency market. They believe that Bitcoin price and the price of other coins will skyrocket after the Brexit revote.

The imminent Brexit Britain might have friendlier digital currency regulations; this is perhaps the most bullish news about the survey. They might be competing with France in blockchain businesses pretty soon. However, 44 percent of the respondents did not agree with this notion. They believe the impact might not be positive.

About 44 percent of analysts believe that Brexit will not affect digital currency regulation in the United Kingdom. Leaving the European Union is not an easy process. The experience of Great Britain might also discourage other countries that are considering such a move. The accompanying issues might outweigh the benefits.

The Impact of Brexit on the Economy

There is a slim chance that the British government will ignore what the people want and remain a member of the European Union. Some analysts believe that such a scenario would not get the required support from the parliament members. The economy has already been feeling the impact of Brexit over the past years.

According to the Bank of England, the economy shreds about £800M every week since they made the verdict in 2016. In that same time frame, the British pound (GBP) has plunged by 10 percent against the Euro and 5 percent against the US dollar. It is pretty difficult to conclude if the currency would have seen the same impact, as it constantly plunged against other currencies.

However, the massive plunge and fluctuation in the economy have been attributed to the Brexit decision by respected economists. They believe the fundamental reason for the plunging economy is Brexit.

While Brexit countdown might be extended, and Brexit revote might have a positive effect on cryptocurrencies, the market is still trading in a tight range. At the moment, Bitcoin (BTC) just broke over the $4,100 mark, which,  as Inside Bitcoins explains, might make for a suitable time to starting trading BTC.

According to the news of cryptocurrency365 and bitcointrader.site, the price of Bitcoin is holding on at $4,000 position mainly because of the growing anticipation to the Brexit. However, the British pound has lost 0.2 percent against the US dollar. Could it be possible that Brexit is actually good news for Bitcoin and the rest of the other cryptocurrencies? Considering Bitcoin’s peak in 2017, it is a long way to go to regain its former position. However, it is a good idea to note that Bitcoin has increased by more than 20% since its dip last December.

What Is Brexit? Brexit meaning? 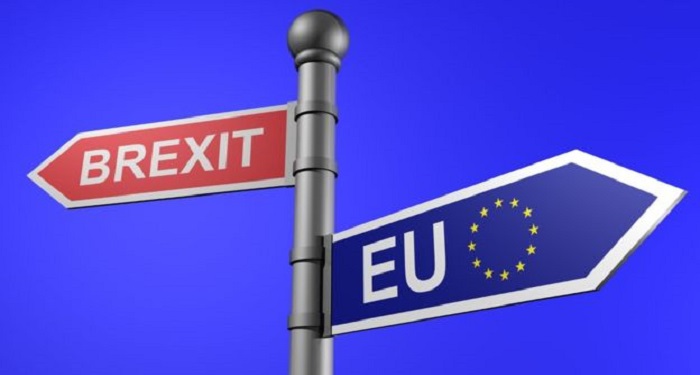 A portmanteau of the words “Britain” and “exit,” Brexit is shorthand for Britain’s split from the European Union, changing its relationship to the bloc on trade, security and migration.

Britain has been debating the pros and cons of membership in a European community of nations almost from the moment the idea was broached. It held its first referendum on membership in 1975, less than three years after it joined.

In 2013, Prime Minister David Cameron promised a national referendum on European Union membership with the idea of settling the question once and for all. The options it would offer were Remain and Leave, and Mr. Cameron was convinced that Remain would win handily.

On June 23, 2016, as a refugee crisis made migration a subject of political rage across Europe and amid accusations of lies and fraudulent tactics by the Leave side, Britons voted for a hazily defined Brexit by 52 percent to 48 percent.

Not only did that not settle the debate, but it saved for another day the tangled question of what should come next. Now, that day may finally be arriving.

How did Britain vote?

England and Wales voted for Brexit, overcoming support to remain in the European Union in London, Scotland and Northern Ireland.

Why is it such a big deal?

Europe is Britain’s most important export market and its biggest source of foreign investment, and being in the bloc has helped London cement its position as a global financial center. Every day, it seems, a major business announces or threatens plans to leave Britain after it quits the European Union, including Airbus, which employs 14,000 people and supports more than 100,000 other jobs.

The government expects the country’s economy to grow anywhere from 4 to 9 percent less than it would inside the bloc over the next 15 years, depending on how it leaves.

Mrs. May has promised that Brexit will end free movement, the right of people from elsewhere in Europe to move to Britain and vice versa. That is a triumph for some working-class people who see immigration as a threat to their jobs, but dispiriting for young Britons hoping to study or work abroad. Source: NYTimes