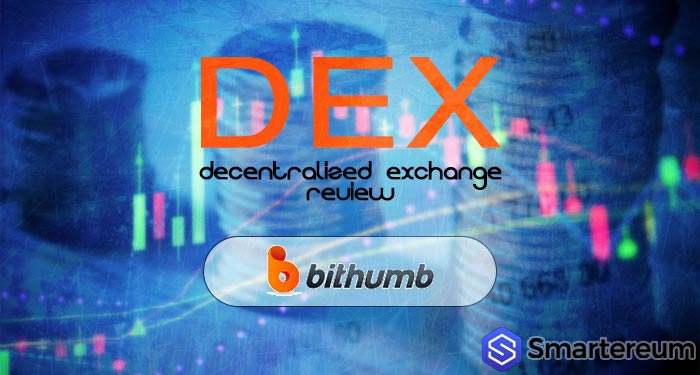 One of the largest cryptocurrency exchange in South Korea, Bithumb exchange was recently backed and attackers made away with a significant amount in EOS and XRP

According to the report on CCN, this is the second time the exchange is being hacked within less than a year. Also, the attackers took 3 million worth of EOS and 20 million in XRP making the total $13 million. Following the attack, the movement of the XRP and EOS tokens was tracked and posted online by a cryptocurrency enthusiast. Initially, everyone thought the attack was on Bithumb’s cold wallet. Fortunately, it wasn’t the cold wallet that was attacked. The Twitter user said;

“And this is the second time Bithumb saw a MAJOR hack, last time it’s hacked with a loss over $30m. Lol and after the first hack it was STILL able to get the fiat license from Korea and WTF??”

The EOS that was stolen was moved through ChangeNow. ChangeNow is a non-custodial exchange that doesn’t require KYC verification. At the current exchange rates, the XRP that was stolen amounts to about $6 million.

Following the circulation of reports, the exchange issued a statement about the incident and said that it is currently moving all the remaining funds in its hot wallet to a cold wallet. As this happens, the criminals are being tracked moving the funds from one exchange to another as they try to cash out quickly. While everyone can see the substantial funds being moved, it’s difficult to trace the attacker to a given location.

The cryptocurrency exchange also apologized for the incident stating that the hit was most likely an inside job. The official Bithumb handle posted;

“We deeply apologize to our members for delaying the cryptocurrency deposit and withdrawal service, we would like to inform you of the circumstances of the grounds and confirm that your assets are safe.”

The official Bithumb handle shared a post from the company’s official website. This blog confirmed that the heist was organized by people working at the exchange. Part of the blog is as follows;

“As a result of the internal inspection, it is judged that the incident is an ‘accident involving insiders’. Based on the facts, we are conducting intensive investigations with KISA, Cyber Police Agency and security companies.”

Bithumb is confident that the attackers will be tracked and the stolen funds will be recovered as soon as possible. The exchange said that it has already started investigating the issue and has implemented safety measures. It stated;

“We constantly monitor and block external hacking. However, it was our fault that we only focused on defense of outside attack and lack of verification of internal staff.”

IT GETS WORSE: 20 MILLION XRP HACKED

It was then revealed that XRP had also been stolen in the attack, with 20 million coins leaving the hot wallet along with the EOS. The stolen XRP funds equated to around $6 million. Wan tweeted the XRP address on the hot wallet that had been hit:

By this point Bithumb had started to move all the remaining funds from the hot wallet into the cold wallet. The stolen coins meanwhile were being laundered through an intricate web of back-and-forth transactions between multiple exchanges and addresses, as seen below.