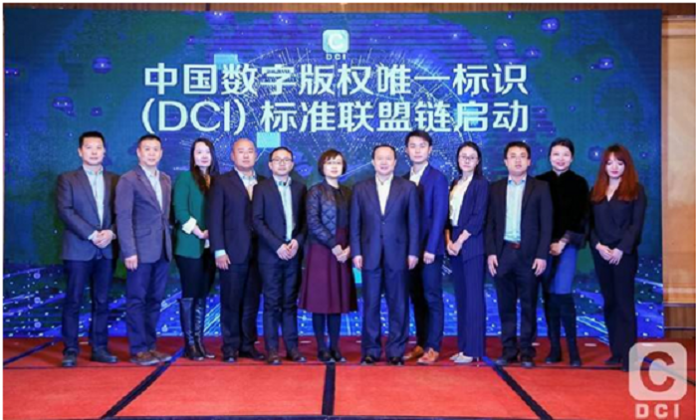 The transparency, impartiality and non-tampering features of blockchain technology leaves room for imagination on copyright protection. Compared with film and television dramas and literary works, graphic content is more fragmented. Its copyright registration is more cumbersome, with the difficulty of cross-platform complexity, which leads to the relatively insufficient of copyright protection on the Internet. Thankfully, we’ve seen a lot of leading companies in the blockchain area have devoted efforts to set up a start.

As the copyright service system for the entire Internet in China, The DCI System Standard Alliance Chain needs to solve the data demand of hundreds of millions of netizens. At the same time, it needs to face the high concurrent access requirements and content confirmation rights that may occur at any time. High TPS(Transactions Per Second), for example, is one of the core prerequisites for large-scale applications.

ThunderChain’s high-performance technical advantages laid a good foundation for cooperation. It is capable to drive a vast number of such applications in the real economy, adopts a homogeneous multichain framework to realize millions of TPS. Another technical advantage of ThunderChain is using PBFT as its consensus mechanism, which is well recognized in the industry in terms of tolerance. For example, the People’s Bank of China has deployed one of its optimized versions on a blockchain platform for digital check processing.

The cooperation with CPCCfurther proves the high performance of ThunderChain. As the world’s prominent blockchain technology, ThunderChain is hopefully to be applied in a spectrum of scenarios in order to empower the industry.