Smartereum
Home Cryptocurrency Bitcoin Everyone is Talking About Bitcoin, Searches Explode on Baidu and Google 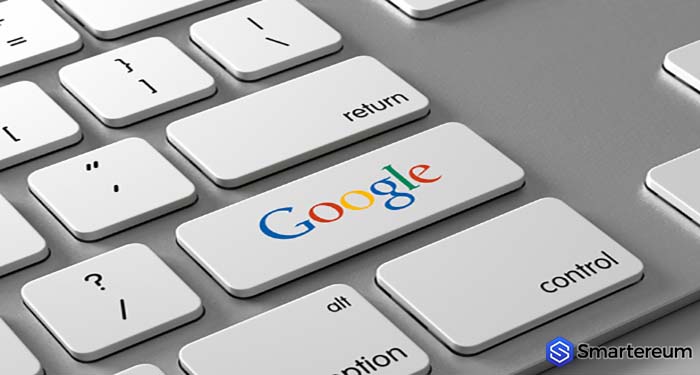 The long-awaited crypto bull run started to show positive signs this week and this took everyone by surprise. Now everyone is talking about the next crypto bull run. Even non-traders and enthusiasts want to know what the fuss is all about. People are no longer asking questions like “will crypto ever recover” because it is evident that the bull market is here to stay.

This fact is evident from the rise of searches of the term ‘Bitcoin’ on both Google and Baidu. We all know and use Google, but Baidu is the equivalent of the Google search engine, but it is used in China.

Effects of the next crypto bull run

Bitcoin is still struggling to maintain the bull market, but this has not stopped the digital currency from trending. When bitcoin surpassed $5,000 a few days ago, more people picked interest in the coin. This is caused a large mainstream coverage of the digital currency. Top news outlets such as CNBC, Bloomberg, The New York Times and local radio stations have been reporting about Bitcoin. Social is not also left out as users are beginning to pay more attention to the coin.

Sitting at roughly 5k 4 days after the pump should prove to you boys that it wasn’t just a quick “pump n dump”, we’re really back in that market we all love. #bitcoin

this media coverage is good for the cryptocurrency as it will promote more adoption of the coin.

Who else think the next bull run will be damn massive if China lifts Bitcoin ban? pic.twitter.com/GNcuBQ6gOP

The media coverage bitcoin is enjoying now is similar to late 2017 when it surged to around $20k. the rally that occurred on Monday marked the first time a daily double-digit billion-dollar gain was seen in the crypto market. The market has seen something like this in months and this made a lot of people to show interest.

According to Google Trends, the term ‘Bitcoin’ has tripled in terms of interest since April 2nd when the bull market started. Presently, the term is getting close to the levels it reached last year in December.

The bitcoin search term was not the only one that benefitted from the bull market. The term ‘crypto’ also rose but did not rise abruptly. The trend is global and Google is using reports from cities such as Berlin, Lagos, Vienna, New York, Los Angeles, and Toronto. This is a sign that institutional interest in Bitcoin and the larger cryptocurrency market is growing. With more publicity for the digital currency comes more investments.

Will the next crypto bull run come close to the 2017 highs? – How high can bitcoin go?

Binance’s research division revealed recently that bitcoin and the larger crypto industry is far from dead. This was attributed to the uptick in search volume for the digital currency which was accompanied by lots of fundamental factors that promote the industry.

Different charts from on chain transactions also reveal that bitcoin mining difficulty level and mempool transaction count have reached are or near all-time highs. These levels can be compared to those of late 2017. All these facts give rise to the belief that the fundamentals of the network have not let up despite the prolonged winter.

Can Bitcoin return to its 2017 glory?

These following indicators show that we could be getting close. $BTC #Binance pic.twitter.com/4GW98b3IAt

Kevin Rooke, a Canadian crypto researcher believes that not only are these figures nearing an all-time high, but the community size and average block size of bitcoin have risen since 2018. This cements the bullish narrative in all ramifications.

Right now, bitcoin is enjoying upticks on the charts, mainstream media coverage, and general public interest. But are these enough to fuel the next crypto bull run? It looks like it can sustain the rally, but only time will tell.