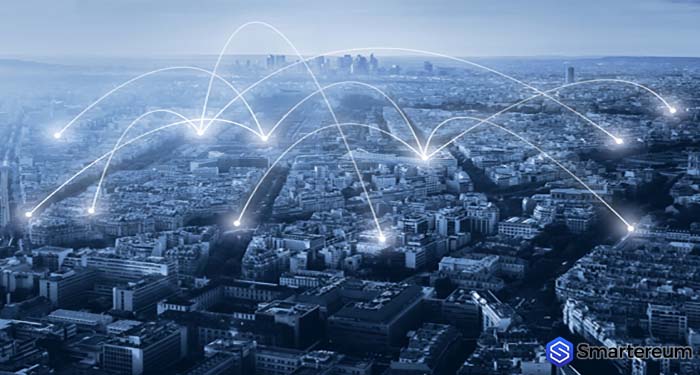 Russia-based social media giant Vkontakte (or VK) has launched its own digital currency ahead of Facebook blockchain efforts. According to a report by local news source Tass, VK launched a mineable coin known as VK Coin at the start of April.

This comes at a time when social media giant Facebook is reportedly planning to launch an internal cryptocurrency Facecoin which will be used for its Messaging app Whatsapp and probably extended to the entire Facebook ecosystem. The facecoin is often used to typify Facebook’s blockchain efforts which is rather secretive since the announcement the Facebook blockchain division.

VK Coin service works via the app feature of the VK Social media platform. The service which is available to both Android an iOS version of the app allows users to earn VK Coin by clicking in an in-app game and competing for top positions. This process, the issuers describe as ‘mining’.

In this mining process, users generate 0.001 VK Coin each time they click on the button in the app. The VK Coin, when earned, can be shared among users and used to make in-app purchases such as for ‘accelerators’ to boost the coin mining process.

According to information on the VK Pay page, a user has earned over 800 million VK Coin since it was introduced. This may not have much use at the time though.

VK Coin May Not Be A Blockchain-Enabled Cryptocurrency

This will be an interesting prospect given that VK is the biggest social media platform in Russia with about 100 million active monthly users and over 6 billion messages sent daily. Furthermore, VK Coin is launched under its financial service VK Pay which launched mid last year. VK Coin holder will be able to exchange their coins for discounts on ads and third-party services and maybe fiat.

Facebook which is one of the world’s biggest social media platform with over 2 billion registered users set the cryptocurrency community abuzz with rumors that it was launching a cryptocurrency token WhatsApp. No details about the so-called Facecoin has been revealed lately.

Other than a Facecoin, Facebook may roll out a blockchain health app or a budgeting app as its first blockchain product.