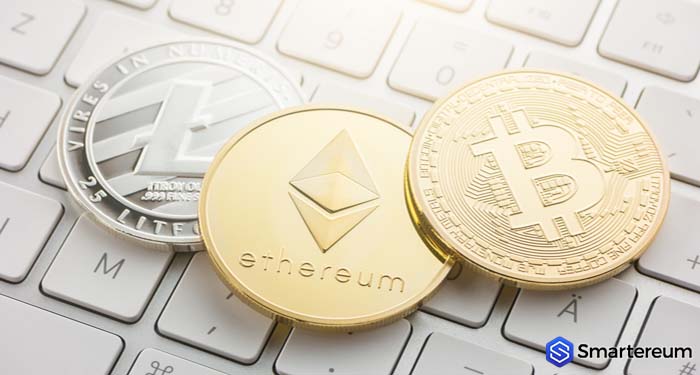 Cryptocurrency adoption for mainstream use is the dream of all rabid cryptocurrency supporters. This dream, however, has proved elusive for the past 10 years since cryptocurrency began with the launch of bitcoin.

Project upon project has been created to grow the adoption of cryptocurrencies globally.  And while they’ve made considerable progress over the years, bitcoin and cryptocurrencies have not become widely adopted in mainstream applications.

This could be down to three major factors outlined by Brian Armstrong, CEO of major United States-based cryptocurrency exchange Coinbase. During a live ask-me-anything (AMA) session earlier this week, Armstrong said the mainstream adoption of cryptocurrency stood on a tripod of volatility, scalability, and usability.

Cryptocurrency Volatility which refers to the sudden rise and drops in the prices of cryptocurrencies has discouraged new entrants into the cryptocurrency markets. Armstrong told viewers that it will be difficult to get more traditional investors involved in cryptocurrency if the crypto markets keep swinging dramatically. He pointed out solutions like the use of Stablecoins which help keep cryptocurrency prices stable and attract more cryptocurrency users.

Blockchain Scalability is a Work in Progress

He also pointed out the well-documented scalability problems associated with blockchain. In this regard, Armstrong noted that there are currently up to ten teams working on blockchain scalability solutions, like Lightning Network, plasma, and state channels. These solutions, he said would increase the speed of cryptocurrency transactions within 500 to 5000 transactions per second to handle transaction volumes similar to traditional payment systems like Visa and PayPal.

Usability is Critical to Mainstream Adoption of Cryptocurrency

Thirdly, Coinbase chief emphasized the need to simplify cryptocurrency applications making it easier to invest in and use cryptocurrency. He said the current systems which usually require several steps need to be improved.

Why You Should Not #DeleteCoinbase

The Coinbase CEO took the opportunity to address the #DeleteCoinbase movement which occurred after the exchange purchased Neutrino which had team members that worked on controversial spying projects. As Smartereum reported, Coinbase CEO assured at the time that the team members who were involved in the controversial dealings will be transitioned out of Coinbase.

During the AMA, Armstrong gave reasons why the cryptocurrency community should rally behind Coinbase in its effort to create a global financial ecosystem based on cryptocurrency. This effectively means bringing about the mainstream adoption of cryptocurrency.

“Krypto is sort of playing most strongly today at the edges these power users and then the deep platformed or unbanked,” Armstrong said. According to him, cryptocurrency was not just adopted by emerging markets, minority geek communities but also the high-worth institutions to move huge sums across borders in short time and with low fees. He predicted that its use will spread more evenly to all levels, fulfilling the mission of Coinbase.