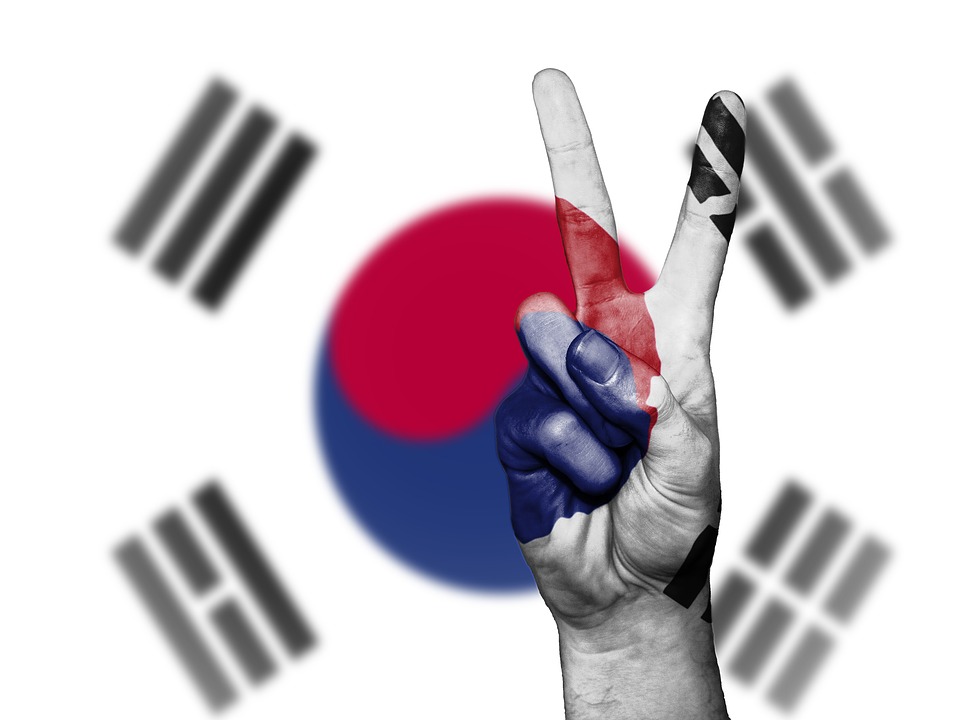 In positive cryptocurrency news, the government of South Korea will review its cryptocurrency regulations with a view to making them more favorable for the development of cryptocurrency in the country. The resolve was made by a government representative at the Deconomy conference which held in Seoul between April 4 and April 5.

At the Deconomy conference, Song Hee-Kyong, the co-president of the 4th Industry Forum of the National Assembly, hinted at softer regulations for the cryptocurrency suggesting that the government “misunderstood” cryptocurrency at the time the laws were made.

“The government has misunderstood the virtual currency and tried to meet the real currency standards, so there are various problems. The industry does not stand still while waiting for the regulatory sandbox authorization, so it is just like keeping it in the box.”

Adding to the comment, Min Byung-doo, the chairman of Korea’s National Policy Committee, splashed that initial regulations were forced by the risks associated with cryptocurrency at the time it was still new. According to him, the idea was to protect the economy of the nation by ‘vaccinating’ it against the first major run-up of cryptocurrencies.

No Need Tough Regulations in Cryptocurrency

Byung-doo, while defending the need to re-evaluate South Korea’s stringent cryptocurrency policy explains that the crypto market has matured and does not need the kind of regulations it was subjected to in its early days.

In response, Choung Byoung-gug, the chairman of the Special Committee on the 4th Industrial Revolution of the National Assembly, assured of some changes to the current regulations very soon. He noted, however, that the government is hesitant to make wholesale change ps so as not to negatively impact the crypto market.

According to the beincrypto; Ethereum founder Vitalik Buterin believes that South Korea is making a mistake by hamstringing the blockchain and cryptocurrency industry while existing legislation suffocates innovation and limits the technological potential of the country.

Speaking at a meeting of the South Korean parliament, the creator of Ethereum (ETH) heavily criticized the restrictive approach adopted by the country’s government in relation to the cryptocurrency industry, local media outlet News1 reports.

According to Buterin, however, cryptographic forms of money and blockchain technology should go hand-in-hand as they are inseparable.

He also mentioned that the recent slump on the cryptocurrency market — commonly called ‘The Crypto Winter’ — helped to deflate the speculative bubble and purged the industry. Moreover, tough market conditions revealed which projects are scams and which ones are more likely here to stay.