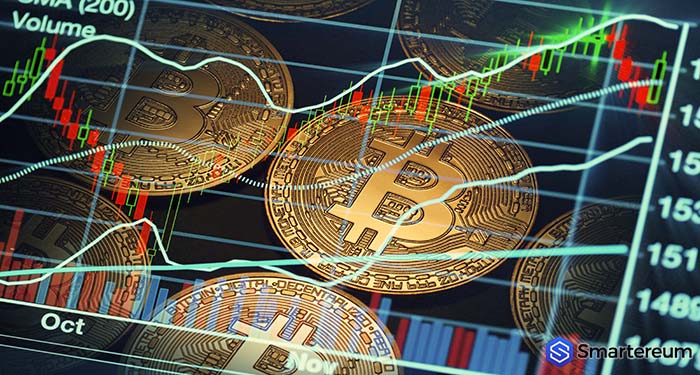 The pattern of the latest Bitcoin Bull Run is similar to the bullish trend that culminated in an all-time high bitcoin price of almost $20,000, top analysts have confirmed. In today’s cryptocurrency news and price analysis, Peter Brandt, Ran Neuner, and a host of prominent cryptocurrency analysts suggest bitcoin price could reach new all-time highs as it follows the steps of 2107. Digital asset investors want to take note.

Peter Brandt, one of the wee respected analysts of traditional assets as well as cryptocurrencies. He recently plotted a live chart of bitcoin showing has numerous followers how the bitcoin bull run which became pronounced last week is similar to a trend that preceded bitcoin’s highest price in 2017.

The statement was in reference to a bitcoin price chart illustrated to show an upward parabolic curve similar to that of the last bitcoin bull run forming.

Brandt is an expert in classical charts for technical analysis of traditional assets and cryptocurrencies, hence his opinion holds a lot of weight with digital asset investors some of which are subscribed to his premium newsletter.

Cryptocurrency analyst and host of the crypto show on CNBC has told followers that the current bitcoin Bull Run “feels” like the last major bitcoin surge that happened in 2017.

“The mood feels exactly like the run-up to the previous bull market.”

“If we get another green candle in the next 24 to 48 hours then I think we are at the risk of a real FOMO kicking in…and if that happens then we could go well over $10,000 very quickly.”

He explained that the bitcoin surge was inevitable because bitcoin was long in the oversold region and had to bounce up. He said that cryptocurrency as an asset class has been undervalued for a long time setting it up for an inevitable bullish trend that we are seeing now.

Last month Neuner emphatically said, “we’re in a bull market” referring to the bitcoin Bull Run before it became obvious.

While optimism is still high around bitcoin, cautious digital asset investors are hoping it will break key resistance at $5,350 which could propel BTC price to go as high as $10,000. The latest surge occurred when bitcoin broke through the barrier of $4,200. It remarkably flew up by about 15% within an hour of breaking $4,200.

However, cryptocurrency traders and digital asset investors will be slightly disappointed that BTC could not test the $5,350 after reaching as high as $5,300.

At the time of writing, 1 BTC to USD is $5,224 not very far from where it closed out yesterday. Except for TRON (TRX) which saw a gain of over 7 percent, all top 20 coins have posted losses today. Tron is probably riding on the cryptocurrency news that the timeline for the expansion of the Tron blockchain has been released and the testnet of Sun Network will go live by the end of May