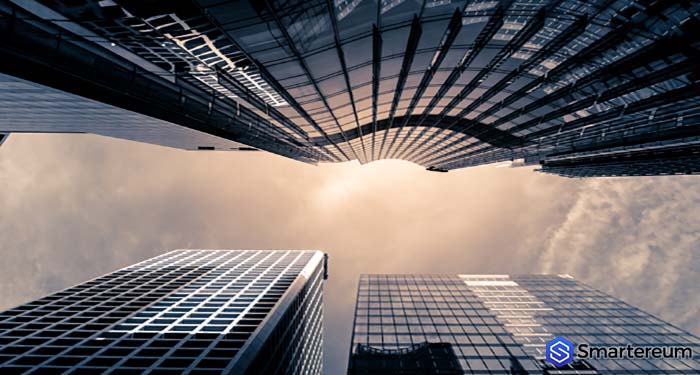 The current uptrend in bitcoin price looks poised to continue as sentiments towards BTC and other cryptocurrencies have remained positive. For bitcoin news now, recent studies have shown that funds from institutional investors are increasingly entering the bitcoin market.

Researchers at cryptocurrency research firm Diar said in its latest report that the trading volume for institutional investors in bitcoin investment vehicles has increased for the fourth successive month.

“Institutional products have now moved into growth for the 4th month in a row hitting new highs against US-based exchanges as a % of total trading volume.”

Although the volume dropped by 10 percent last December, it has increased steadily ever since. According to the report, the institutional trading volume has spiked and is currently 8% more than it was in December 2017 when bitcoin price hit an all-time high. However, It is yet to reach its highest ever volume which was achieved last July.

Chicago Mercantile Exchange (CME) has gradually increased its share of the total volume of bitcoin futures traded n US-based exchanges. CME which had less than 10% share of the total bitcoin futures trading volumes as the start of 2018 current boasts ove 60 percent of those volumes. On the other hand, Grayscale’s Bitcoin Investment Trust (GBTC) which dominated the market with about 50 percent of the trade volumes now stands around 24%. Chicago Board Options Exchange which introduced Bitcoin futures contracts just around the same time as CME has seen its share depleted as well.

CBOE did not list Bitcoin futures contracts (XBT) or the month of April.  As Smartereum reported, the exchange announced last month that it was not going to list Bitcoin Futures XBT contracts as it was assessing its approach towards offering digital asset derivatives. The exchange has in the past contemplated lowering the price of its XBT contracts last year.

Although the price of bitcoin and other cryptocurrencies crashed in 2018, institutional interest in cryptocurrency did not wane. According to the Diar report, the trading volume for bitcoin-based institutional products with respect to trading on exchanges grew from 15 percent in January 2018 to 17.74 percent this March.

Mati Greenspan, an expert analyst with social trading platform eToro, explained that bitcoin futures and other institutional investment vehicles linked to cryptocurrencies should be considered as a broader segment of crypto markets. He said that “even though Wall Street’s contracts are only paper, and not settled in Bitcoin, they are still a significant part of this market now,” adding that the bitcoin (BTC) market would be significantly driven by Wall Street.

NOTE: Information from Diar Cryptocurrency Report (Volume.3 Issue.10) was used in this article.Link to complete report and charts