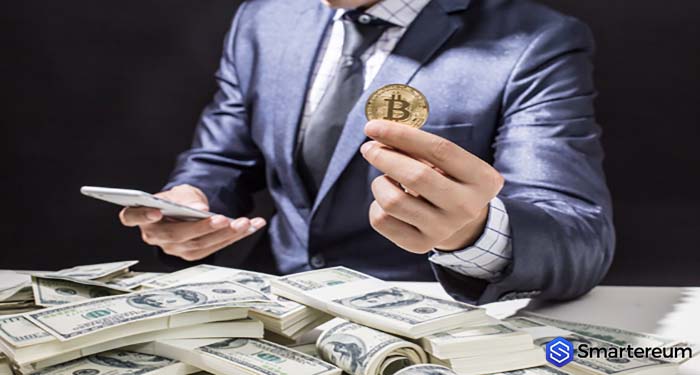 Last week has been somewhat of a positive period for the Bitcoin price and the rest of the crypto community as the April 2 price surge is still in play (despite slight declines along the way). Bitcoin always has the tendency to affect the position of altcoins and how they affect the digital currency economy in certain states. It appears one of such states that has benefited from the recent crypto bull run is Venezuela a country that has been plagued with economic hardship, bad governance and corruption.

According to the report as the Bitcoin price surged to just over $5,000 last week, many markets around the globe started to feel positive about the leading asset class once more. The situation wasn’t different in Venezuela. Per the report, Bitcoin trading in the South American country reached new highs last week.

According to data given by Coin Dance, Venezuela saw a surge in Bitcoin trading from March 31 through April 6. Coin Dance tracks the volume of Bitcoin (BTC) trading in P2P exchanges including Paxful, Localbitcoins, and Bisq.

Bitcoin volume has been steadily increasing in the last year. Now last week alone no less than 26.4 billion sovereign bolivars were traded on the platform last week. Even if this isn’t a worldwide record, it is still a record for Venezuela. A positive one as well. As the South American country continues to slowly adopt Bitcoin following the inflation that has hit its economy.

Mainstream media outlets within the South American country are now talking about the impact of Bitcoin (BTC). Many of them now have faith in the new borderless coin. They believe that Bitcoin can serve as a better alternative to Venezuela’s national currency (or Petro, the government-created and state-backed cryptocurrency).

Since Venezuela’s national currency is being devalued as a result of high inflation, many people have begun using Bitcoin in a bid to keep some value in the money. This has greatly benefited the citizen of the country.

One local BTC trader, Eduardo Gómez, declared on social media that the Bitcoin price has saved his life “many times”, as inflation-ravaged Venezuela.

Other South American countries that saw a surge in BTC volume were Argentina and Colombia. Peru, Mexico, and Chile saw smaller but crucial volume spikes.

Kazakhstan also had a huge spike as well.

With Bitcoin price currently at $5,058.30 against the USD according to CoinMarketCap, the leading digital currency is experiencing less volatility. It would appear Bitcoin is beginning to fully enjoy the benefits of the current crypto bull run. It seems the token has gotten comfortable above $5,000.