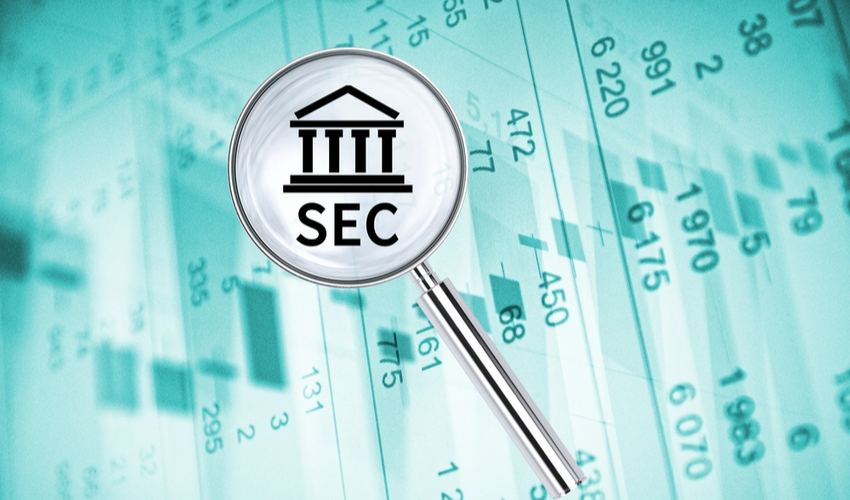 SEC Criticized for Stunting Innovation in Cryptocurrency and Blockchain

John Berlau, a senior fellow at Competitive Enterprise Institute has reportedly criticized the SEC for its approach towards cryptocurrencies. The criticism was part of his report which argued that speculative tokens should not be regulated by the SEC. The report titled “Cryptocurrency and the SEC’s Limitless Power Grab: Why Speculative Consumer Goods Are Not ‘Securities,” was released on April 11.

Amongst other things, the report condemned the “burdensome regulation” of cryptocurrency and blockchain by the SEC.

“…among federal financial regulatory agencies, none poses a greater threat to cryptocurrency and the associated blockchain technologies than the Securities and Exchange Commission.”

Last week the SEC released a guideline it said would clarify security status of ICO tokens like the xrp security status several months after it was promised. The framework, however, fell short in the opinion of cryptocurrency commentators because it merely tried to apply an age long Howey Test to the tokens.

According to Belau, the Howey Test gave the SEC power to regulate any cryptocurrency as security adding that the commission “appears to stretch the Howey Test even further and broadens greatly what products could be considered securities.”

Also, the guideline which is not legally binding did not specifically clear notably xrp security status which has been a concern for crypto observers.

Writing further, Berlau notes that the SEC’s regulatory stance was limiting innovation in Blockchain technology since some applications of the technology required use of tokens.

Berlau touched on a sensitive area; how the actions (or inactions) of the U.S. securities regulator is restricting cryptocurrency investors in the country.

“Deeming cryptocurrency as a ‘security’ could put cryptocurrency out of the reach of middle-class investors because of the same red tape — both from SEC regulations and from financial regulation laws such as the Sarbanes-Oxley Act of 2002 and the Dodd-Frank Act of 2010 — that has hindered small investors’ access to stock in early stage growth companies.”

As Smartereum reported, Michael Arrington, the Founder of the technology news outlet, Tech Crunch recently criticized SEC’s regulatory approach to cryptocurrency calling it a “total disaster”. Arrington who own a Blockchain-focused investment fund explained that it was better investing in crypto companies based outside the U.S. because US crypto-investment are highly regulated by SEC.

He said his fund, Arrington XRP Capital is investing in stablecoin company Terra and SpaceMesh which are based in South Korea and Israel respectively.