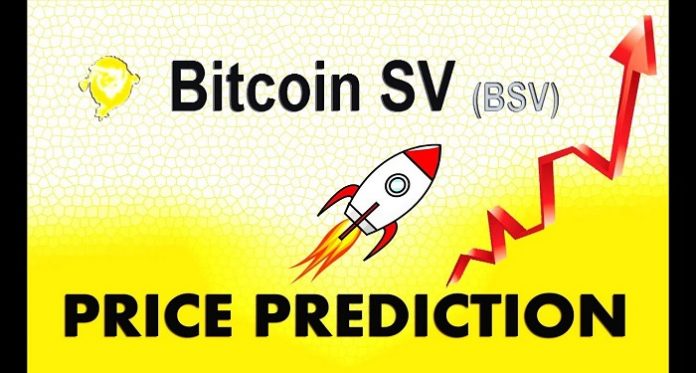 As all know, the developer of Bitcoin SV, Craig Wright declared himself Satoshi Nakamoto and insists on his claims. Yesterday, Craig Wright repeated his claims about being Satoshi Nakamoto. The last person anyone expected to respond is the one who responded first – Changpeng Zhao, the CEO of Binance, the largest cryptocurrency exchange in the world per volume. No one expected Zhao to respond because he never gets involved in discussions on Twitter. However, he seemed to have had enough of these unconfirmed claims and just couldn’t take it anymore. He insisted that Wright is not Satoshi stating that he Binance would delist BSV if Wright continued with his unconfirmed claims. In his word;

“Craig Wright is not Satoshi. Anymore of this sh!t, we delist!”

Zhao said that the issue was going too far. He said that it was Wright’s insistence on being the creator of Bitcoin that led to the Bitcoin Cash fork war in November which cost Bitcoin to fall below $6000 and kicked many projects out of business.

Backing Zhao, the managing partner at Morgan Creek Digital, Anthony Pompliano said that every exchange should delist Bitcoin SV. He suggested that every major exchange delists Bitcoin Cash SV from May 1st as a sign of solidarity. In his words;

“Every exchange should delist BSV simultaneously on May 1st in a sign of solidarity behind the only Bitcoin that ever mattered. This community is the responsibility of the people. Sometimes we must do the hard thing, not because it is easy, but because it is right. #DelistBSV.”

Whether or not the exchanges will delist Bitcoin SV on the first of May in solidarity is unclear. However, the price of Bitcoin SV is already suffering. At the time of writing, most cryptocurrencies were trading in green but Bitcoin SV was trading in red against the USD. 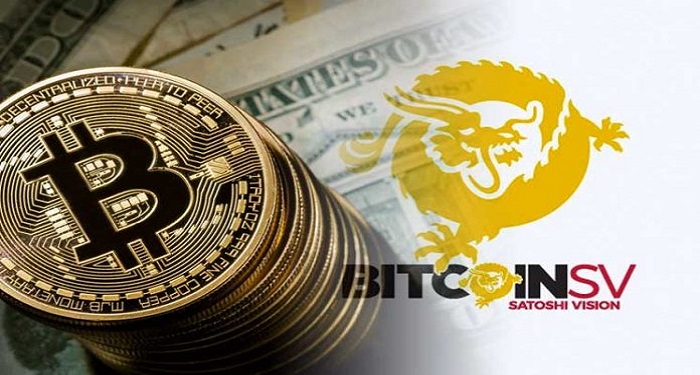 According to coinnounce; since the hard fork of Bitcoin Cash which split the chain into two: Bitcoin SV and Bitcoin Cash ABC back in November last year, the Bitcoin SV miners have been facing massive amounts of losses that amount to more than $2.2 million in order to keep the network secure. The major contributor of the Bitcoin SV mining operations is conducted by Calvin Ayre.

According to recent research by Bitmex which was published on the 12th of April, miners have been facing huge losses that amount to over $2.2 million. The following amount is estimated for just the electricity cost this is used to mine Bitcoin SV. If we take into account other mining expenses such as the overhead cost, employee cost as well as the depreciation of assets, the total amount shall be even more than $2.2 million.