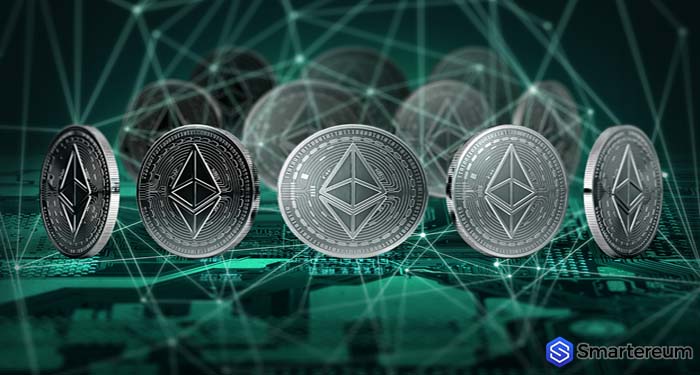 Ethereum News Now: Ethereum Constantinople hardfork was plagued with delays before its eventual launch on February, 28. As the hardfork was delayed, the ethereum core developers found themselves in a race against time due to a preprogrammed “difficulty bomb” which was included in the ethereum code to encourage frequent upgrades. In ethereum news now, ethereum developers discussed if there was a need for frequent network updates or not.

Ethereum core developers during a bi-weekly Friday developer conference call deliberated on the need (or not) for more frequent network update—otherwise known as planned hardforks—of the ethereum blockchain. Moderator Tim Beiko initiated the discussion about the length of time between hard forks.

In response, a developer spoke in favor of shorter periods between forks referencing Alexey Akhunov’s stance on the matter. He then asked is any developer on the call was “open to hard forks as short as three months.”

Quarterly Network Updates May Not Fly

Given the experience from Ethereum Constantinople hardfork which had to be launch with another smaller update, Petersburg, launching a hardfork every three months would sound rather preposterous.

Some developers during the call did not readily embrace idea of a network update every three months. While some put out tentative responses, others downright discouraged the idea. One developer noted that they were yet unable to complete a hardfork within 6 months. “There a couple of things we probably need to automate to be able to do that really well,” he said.

Developer Joseph Delong said the period [of three months] was too quick for a turnaround. Developer, Martin Holst Swende share a similar sentiment.

“…as long as we’re not tied to large hard forks every three months. So, more like opportunity windows, when things are finished.”

As Swende suggested, small hardforks every three months may have its own advantages over the usually big changes made yearly or so.

In a separate ethereum developer forum Ethereum Magicians, Beiko outlined some arguments in support of smaller more frequent hardforks. Apart from providing more frequent updates to the ethereum protocol, Beiko noted that this approach will help developers better handle changes by separating them.

Furthermore, the approach will improve the way Ethereum Improvement proposals (EIPs) are added to hardforks and make it easier to test since there a steady flow of less EIPs to test.

On the other side of the debate, developers argued that the longer hardfork periods in practice all ample time for testing and security evaluation. Unlike in quarterly updates, clients will not have to update their clients too frequently as there will be more coordination cost between major stakeholders running clients like miners, exchanges, block explorers, etc.

Beiko referred to the debate as an ongoing topic of discussion. The developers also raised other considerations that will be further debated. They include:

While ethereum remains the platform with most developers and decentralized applications, it has fallen behind “ethereum killers” TRON and EOS in terms of active DApps. However, developers are working hard to improve the scalability of the network through technologies like State Channels and Plasma. More frequent network updates to introduce these improvements could help Ethereum regain its place. The Ethereum Constantinople hardfork was brought the network closer to a Proof Of Stake system

1 eth to USD is currently trading at $166 as it gradually recovers from the recent dip. Ethereum market cap is currently at $17.6 billion and trading volume climbs to $5.3 billion.