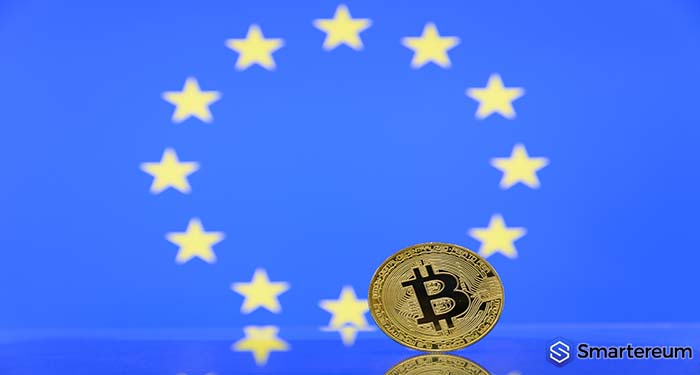 French Minister of the Economy and Finance Bruno Le Maire, reportedly disclosed that his country will encourage its EU partners to embrace favorable cryptocurrency regulations similar to those France approved last week.

“[I will] propose to my European partners that we set up a single regulatory framework on crypto-assets inspired by the French experience,” he was quoted as saying adding that France’s favorable model “is the right one.”

As part of a new law, cryptocurrency operators in the country will be licensed to allow government identifies who is behind trading platforms and new cryptocurrencies. The government will also supervise the businesses’ plans among regulatory requirements like Anti-Money Laundering (AML) standards. Cryptocurrency issuers, traders, custodians, and investors will also have to pay taxes on profits they make.

As Smartereum reported, France passed two favorable crypto-specific regulations as part of a broader economic bill aimed at stimulating local business development in the country. The two cryptocurrency provisions include:

According to a report on Reuters, the bill dubbed “Plan d’action pour la croissance et la transformation des entreprises,” (which translates as, “Action Plan for Business Growth and Transformation”) will also see a wave of privatization in the country starting with the sale of government stake in its Airports.

Europe as a region has been hesitant in making cryptocurrency regulations opting for study after study to identify the best approach towards cryptocurrency. Last year European Parliament voted in favor of tougher cryptocurrency policies which sought to remove all anonymity associated with the industry.

France who is a key member of these bodies could sell the idea of a friendly cryptocurrency policy to other European countries. The policies adopted in France is aimed at expanding cryptocurrency businesses in the country, attracting cryptocurrency funding while protecting investors from outright frauds.

While France is hoping to attract cryptocurrency capital into the country, the United States Security and Exchange Commission (SEC) appears to be driving investors away through its unfavorable regulation.

In the guise of protecting investors, SEC policies are seen as restrictive, “over-regulation” and “terrible disaster” depending on the cryptocurrency figure you are listening to. According to a report on Bloomberg, the U.S. SEC reportedly asked Blockchain ETF funds to eliminate the word “Blockchain” from their description to avoid confusing the investors.