Smartereum
Home Cryptocurrency Mithril (MITH) Surges by More Than 70% As It Migrates to Binance... 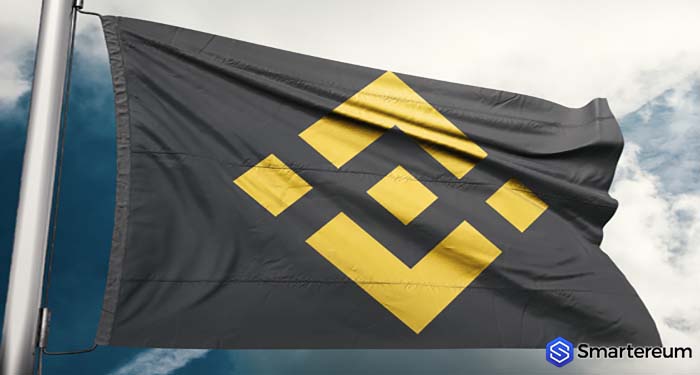 Binance Chain Is Set to Welcome Its First Project

Since the launch of the Binance Chain Mainnet, it has been one of the most anticipated blockchain projects until this moment. Binance is very excited about this development and the first project of the network is about to go live.

This is a very big move for Mithril (MITH) as it will be the first blockchain project to migrate the Mainnet of Binance Chain. The price of Mithril responded positively after the announcement. The recent Mithril news pushed the price of MITH higher and broke the short-term Mithril price prediction. MITH USD live price today is now deep in the green and the digital currency looks to continue its upward trend.

Over the past day, the price of Mithril (MITH) has increased by 70 percent according to CoinMarketCap. From the graph above, the price of Mithril has been on a linear movement over the past week. It has been trading in a tight range and it even plunger lower recently. However, the recent announcement by Binance acted as a catalyst and caused a massive spike in the value of the digital currency.

Mithril (MITH) has been on the blockchain of Ethereum. The company said its dream and vision are very large, and it has been limited on the Ethereum blockchain. By migrating to the Binance Chain, MITH holders and investors will experience security, user-friendliness, and very fast transaction speed.