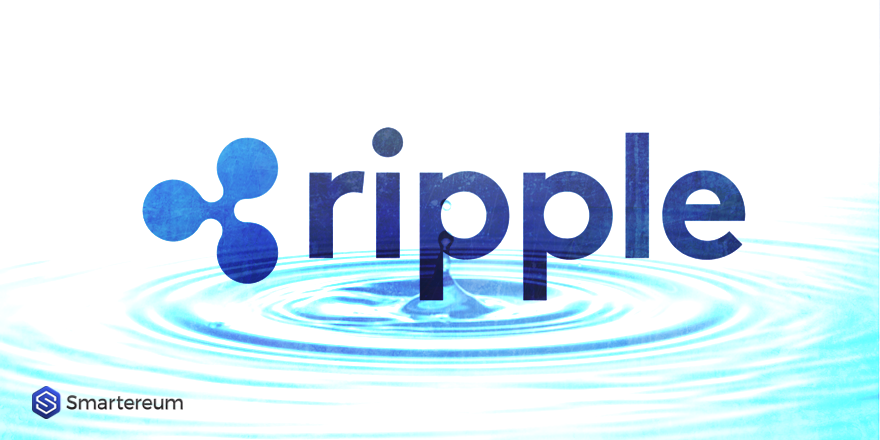 Ripple the company and its crypto, XRP, have maintained its position at the forefront of crypto adoption to unbanked and under-banked areas. Ripple has continued to release solutions that will help financial institutions complete faster and cheaper cross-border transactions.

At first, the actual reason behind Bitcoin’s was to reach people in both unbanked and under-banked locations. For some time before any other altcoin came into existence, BTC carried this mantle. However, in recent weeks or better recent history, one crypto has been achieving this goal. That digital asset is XRP.

While it is possible to carryout XRP micropayments via Twitter and Reddit, TipBot launched a similar service via Gmail. The goal is to help boost cryptocurrency adoption in locations that don’t render banking services. Gmail is the most used email service in the world. Hence, allowing users to send funds via the platform is going to play a huge role in pushing crypto adoption overall.

The XRP community is reportedly working to make sure they are integrated by Skype which will automatically allow XRP transfers via its channel in a bid to boost cryptocurrency adoption. It will allow users in unbanked and under-banked locations to conduct cheaper faster transactions.

Ripple, in collaboration with several financial institutions across the world, have been driving XRP adoption as well. Financial entities have helped adoption. For example, the partnership between XRP and crypto exchanges, such as Bitstamp, Bitso and Coins.ph, is crucial to the adoption of XRP. These three play different essential roles for Ripple the company. Bitso pushes crypto transfers between the United States and Mexico. Likewise, Coins.ph performs a similar function but between the United States and the Philippines. Bitstamp handles the conversion of USD using xRapid.

Another product that Ripple has at disposal for driving adoption is the ILP (InterLedger Protocol). The ILP can be described as an open protocol suite for processing payments across several ledgers. The ILP will pave way for the age of the IoV (internet of value) because it will close the gap between fiat and crypto making way for fast, efficient, and interoperable exchanges to occur. 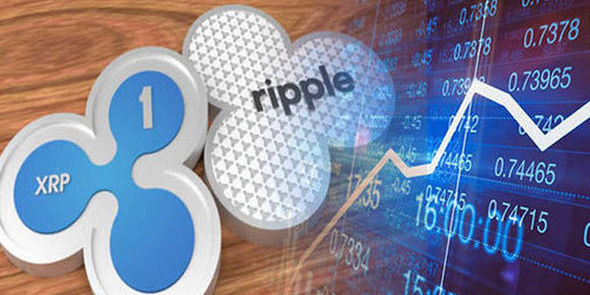 According to the latest XRP prediction on UToday; there is a situation of uncertainty about the direction of further movements of XRP quotes. April 19 began for XRP with a significant decline – its price reduced by approximately 2% in just 1 hour. However, then a bounce-back happened, and the coin managed to consolidate within the descending channel at $0.33.

At the same time, convergence is observed on the MACD indicator, which shows a weakening of the downward movements. Resistance in the current pattern is located at $0.345, a breakout of which will be a signal for the development of the next bullish wave. The immediate aim of growth will be the area of $0.37. In addition, the price has all chances to rise above $0.3320 and $0.3350 in the near future, but only with an increase in trading volumes. This is really a crucial moment for the digital asset.

By the way, the Bakkt platform is about to obtain a NYDFS license to start trading cryptocurrency. If NYDFS gives the green light, the largest financial companies will be able to buy XRP. As a result, profits will increase, and the price of the coin will go up significantly.