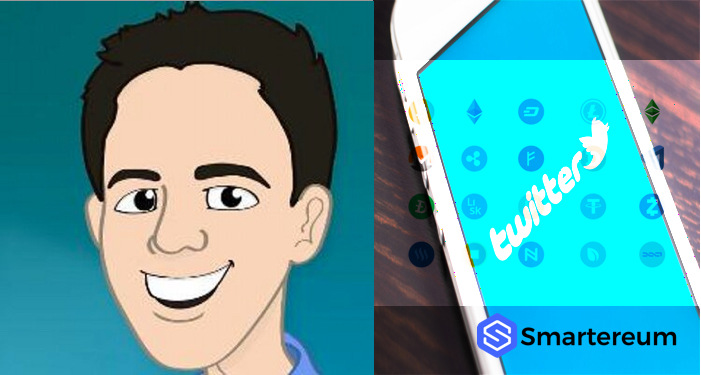 There is an all-out war on crypto Twitter, and crypto social media as a whole and Nick Tomaino is in the middle.

Entrepreneur and investor, Nick Tomaino is caught up in the middle of a war on crypto Twitter. It all started with @bitcoin account forwarding a controversial message to over 800,000 followers. The message was a promotional message about an alternative cryptocurrency. Although the message sparked a tweet war, it was no surprise because the account’s ownership had changed since a split last year.

For many months now, the account has stopped promoting the original cryptocurrency and has focused on promoting Bitcoin cash. The recent tweets are coming at the same time that Twitter upped its game in suspending cryptocurrency accounts for policy violations.

Nick Tomaino is one of the many cryptocurrency enthusiasts who weren’t happy with the development. He said that the tweets and messages from the account are controversial and Twitter isn’t doing anything to protect the integrity of the platform.

Twitter, on the other hand, claims to be doing what it takes to protect its users from the manipulative messages from fraud accounts.

In a press statement, Twitter’s representative told the new agencies that they are aware of the new form of manipulation and they are actively making efforts to prevent such deception in the future.

The statement from Twitter and the actions they took (suspending and shadowbanning many cryptocurrency related accounts) shows that they can identify malicious behavior when it comes to new technologies.

Leading traditionalists of Bitcoin have been reporting the @bitcoin account accusing the administrators of misrepresenting Bitcoin. However, since the line between censorship and moderation isn’t clear when it comes to cryptocurrency, Twitter is yet to suspend the account. It would be difficult for humans to moderate the ongoing debate about Bitcoin on Twitter.