Smartereum
Home Cryptocurrency Samsung Coin: How Samsung wants to Alter the Bitcoin Price with its... 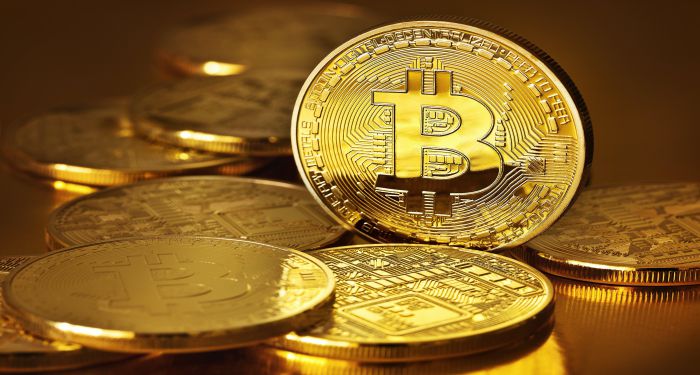 Bitcoin price as increased dramatically since the end of last week after periods of sideways trading. But bitcoin BTC price, as we have seen on countless occasions, is largely affected by speculations and developments around cryptocurrency in general. In bitcoin news now and bitcoin price predictions 2019, we consider the impact of Samsung’s reported plan to launch its own blockchain network and a native cryptocurrency known as Samsung coin. Samsung galaxy already supports cryptocurrency in its blockchain phone the Samsung galaxy s10 but launching a native cryptocurrency may alter btc price and btc price predictions 2019.

Samsung Reportedly Plans to launch its own Blockchain Mainnet

The blockchain mainnet which is reportedly based on Ethereum [ETH] will include a native cryptocurrency token that will be known as Samsung Coin—named after the company. Samsung has not responded to the reports at the time of writing, but this silence may not last long. The anonymous source with knowledge of the matter was quoted as saying:

“We expect Samsung Coin to come out in the market, but the direction has not yet been decided…”

Samsung Galaxy s10 and other Cryptocurrency Efforts by Samsung Group

According to BTC price chart from coinmarketcap at the time of writing, 1 BTC to USD is trading at $5,484. This is 1.5 percent lower than the price at the same time yesterday as BTC reached a high of $5,642 before retreating. Bitcoin dominance stands at 54.5%, an increase that shows BTC is leading the altcoins.

Though not definitive, the introduction of the Samsung Coin will affect BTC price and bitcoin price prediction in 3 main ways:

This will depend, however, on how the Samsung Coin cryptocurrency is deployed and its use cases. If the users of Samsung devices are introduced to Samsung Coin, then this would obviously improve the adoption of cryptocurrency globally. In 2018 alone, Samsung shipped almost 300 million smartphones to end users. These users could use Samsung Coin to pay for purchases within its phone Apps.

In a way similar to the announcement of J.P. Morgan’s cryptocurrency, the JP Morgan Coin (JPM), Samsung Coin could cause a stir in the crypto community, attract investors and drive prices up. This comes down to speculation which drives the yet-to-mature cryptocurrency market.

In an earlier report, we explained how the launch of Samsung Coin on Ethereum could change the game for ETH price and market share. If this happens, bitcoin dominance which increased in the last few days may be trimmed.

At the time of writing, Ethereum ETH is trading at $164.59 and is more than 3 percent down from the last 24 hours.