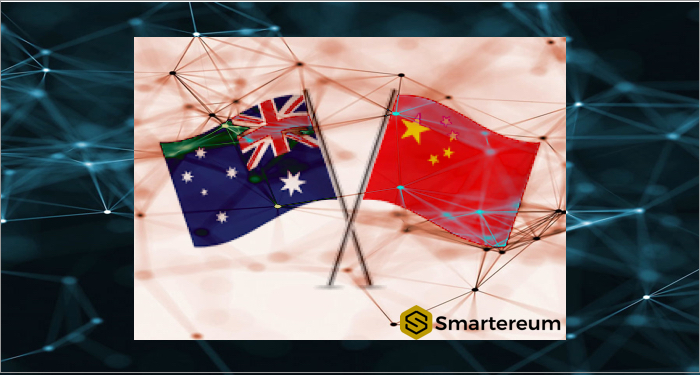 This week, Australia will play host to high-level delegates from China’s technology sector in a bid to foster blockchain development in the Asian nation.

The meeting will be a prelude to the first International blockchain Standards meeting hosted by Australia next month. The conference chaired by Westpac Banking Corp director Craig Dunn will focus on “ISO/TC 307” global standard for blockchain and distributed ledger.

Australian Financial Review confirmed that Ming Li, director of the China Electronics Standardization Institute will lead the Chinese delegates which include executives from major Fintech companies in the country. Companies like WeBank, Ant Official, OnChain, Wanxiang, and ZhongAn will send representatives to the meeting. China Electronics Standardization Institute is the arm of the country’s Ministry of Industry and Information Technology that is responsible for blockchain standards.

The group will seek to understand how blockchain can be applied commercially while working towards a blockchain architecture that will herald the “internet of value” thereby cementing China’s place as frontrunners in blockchain utilization.

China has gradually progressed in its support for blockchain technology while still maintaining a tough stance on cryptocurrencies which is the most common application of the technology. China is home to over 150 blockchain start-ups and the government is working on Research and Development in the area. The bank recently filed a patent to increase the speed of blockchain transactions.

Recently, the governor of Chinese central bank reiterated their commitment to clamp down cryptocurrency activities including Initial Coin Offerings (ICOs) which became popular last year. The governor, Zhou Xiaochuan noted that cryptocurrencies lost favor with the government because it was now so speculative and it was no longer a safe means to transfer money quickly. Early this month, the Chinese government was reportedly making moves to block citizens from using international cryptocurrency exchanges.