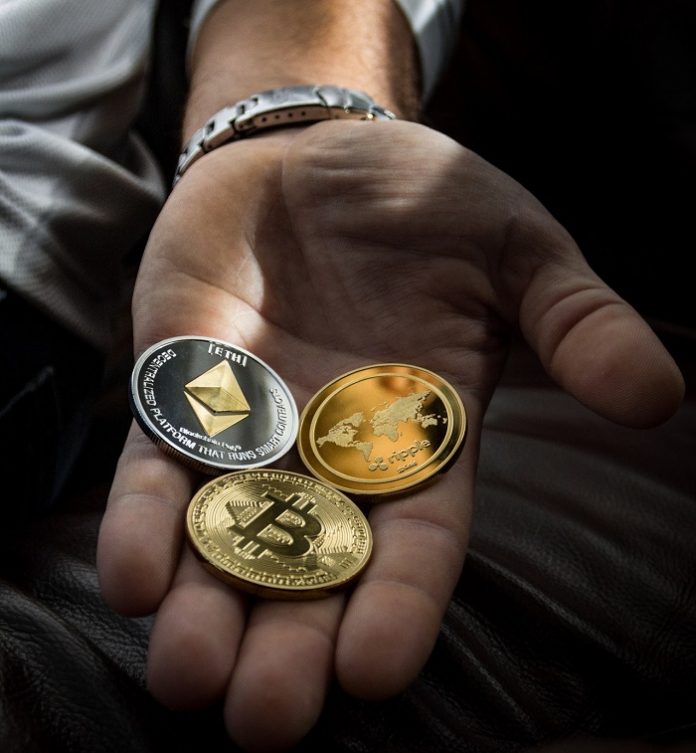 It is no secret that the mainstream adoption of crypto has been the primary objective of proponents and firms working in the digital asset world. This goal appears to be closer than a reality because financial mainstays have fully taken interest in cryptos. This has happened either dabbling in the digital asset technology or by embracing the concept fully (by listing crypto on their roster). Now the majority of the crypto market is in the bearish territories, with only Tezos gaining 10% in the last 24 hours.

The price of Bitcoin has continued falling since it posted a recent weekly high of $5,650. BTC has lost 1.3% in the last 24 hours to trade at $5,240. The digital asset is looking weaker and weaker with time. In the event that there’s a fall below $5,200, things could turn south sending Bitcoin back to below $4,000.

As for the number two top digital asset Ethereum, the coin is floating at $156. It is holding onto a support and could fall quickly should it break in the next two days. XRP’s has been sold its supply increased. Although it fell back below $0.30 and is getting weaker and weaker.

The top ten digital assets have mostly declined in today’s Asian trade session. The price of Binance Coin has lost 3% while the price of Bitcoin Cash fell back to $263. As for the remaining altcoins, most have lost little since Thursday’s big price drop.

The price of Tezos is back among the bulls. The digital asset has gained 10% in the last 24 hours. This has taken its price to $1.23. Going by the recent Cycle 100 a meetup could be the force that is driving momentum. As for Ontology, it is safe to say the digital doing better having gained 5% in the last 24 hours. Others are adding small percentages and moving higher from recent losses.

Crypto Price Prediction: The Price of Maximine Coin Has Risen By 22%

Maximine Coin is reportedly having a fresh pump after its price added 22% in the last 24 hours. WAX, on the other hand, is the third altcoin that got a double-digit boost in the last 24 hours. There aren’t any massive dumps right now, although the worst is that altcoins in the top hundred including the likes of Zcoin, Nano and Aelf have all dropped by 5 and 6% respectively.

The overall crypto market cap remains at $170 billion. Things haven’t really moved much in the last 24 hours which may be a good sign in a way because the impact of what’s happening with Bitfinex and Tether has been minimal at best. Since this time last Saturday, the crypto market is still $10 billion lighter. Although there are still range bound tokens and we expect more consolidation provided Bitcoin doesn’t fall through its support.