On the middle of April, the entire cryptocurrency market was recording gains against the USD. Cardano ADA price was as high as $0.1 by the 3rd of April. This was around the same time that the price of Bitcoin moved above $5000. However, the rest of April wasn’t so bullish. The market correction started and took the price of cryptocurrencies lower against the USD. The price of Cardano started decreasing slowly until it reached $0.068 on the 24th of April. The month of April is about to end and investors are eager to read the May Cardano price prediction.

According to the Cardano ADA price analysis on Beincrypto, when you trace the low of $0.082 that was reached on the 4th of April after the high of $0.10, you’ll find a descending support line and a descending resistance line. The Cardano technical analysis on the website used the relative strength index and the MACD to analysis the price action in other to come up with the May Cardano price prediction. Even if the current price isn’t impressive, Cardano ADA is certainly primed for a bull run this May.

The closest resistance for Cardano is at $0.084 and since the relative strength index is currently in the oversold region, it’s only a matter of time until the price of Cardano ADA breaks above this region. Moving above the resistance at $0.084 will pave a way for more gains against the USD and Cardano will be able to breakout of the descending wedge. 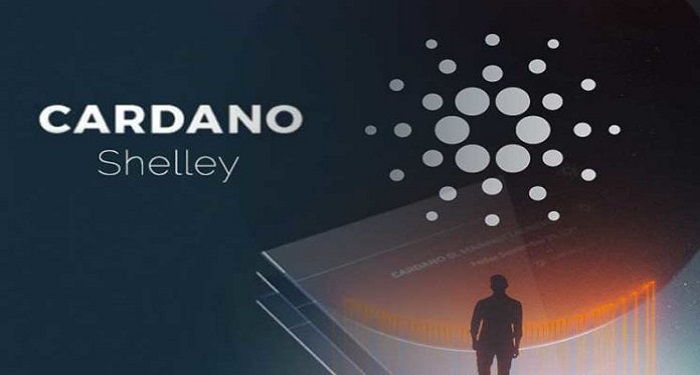 Cardano news has been about how Cardano Shelly is going to change the game for the Cardano blockchain after implementation. While the Cardano platform is one of the most promising platforms in the space, the price of the ADA token has been declining along with the rest of the cryptocurrency market except for the days when it traded bullish and outperformed the market.

Charles Hoskinson, the CEO of IOHK, the organization that takes care of projects such as Cardano (ADA) and Ethereum Classic (ETC) has always been a vocal proponent of the cryptocurrency space and his regular Ask Me Anything sessions are a key example of this fact.

According to the latest Cardano ADA news on ambcrypto; Hoskinson addressed the software compatibility for Staking and the ways to prevent and provide countermeasures on the ADA network in case of a 51 percent attack. He stated that the Windows OS will receive support for staking as he was a huge fan of the OS and because of the reliability of the system. Talking about the much-awaited Shelley mainnet release, Hoskinson said:

“Shelley will happen this year a 100 percent. I will eat my own shoe, if it does not.”

“For incentives, this is about encouraging stakeholders to follow the protocol and assure that the system runs smoothly for delegation this is about allowing users to hand over their right to sign blocks to a third party and for networking it’s about enabling the infrastructure to support decentralization.”