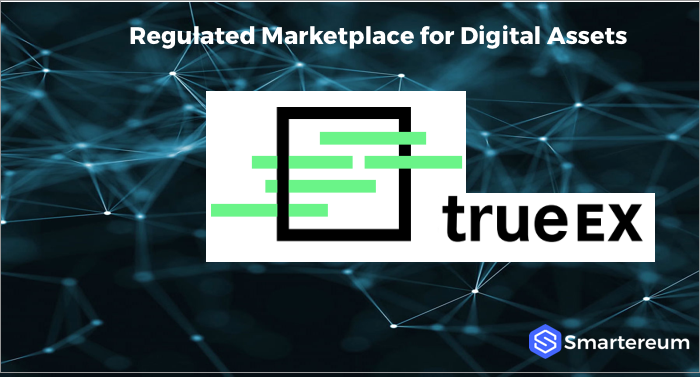 New York-based blockchain startup, ConsenSys, announced that it had started a partnership with an affiliate of trueEx known as TrueDigital.

As announced today, ConsenSys and TrueDigital are making plans to design a reference price index for ether (ETH). Both companies have decided to make this investment in the second largest cryptocurrency as a move towards making more products available to investors.

As the company announced its new partnership, it also announced its plans to launch a marketplace (derivatives) for crypto assets. The first product will most likely be a contract for Bitcoin on the swap trading platform of trueEx. However, it will be marketed under TrueDigital’s brand. This is according to the report by the firm on the day of the announcement. The only thing holding the contract now is an approval from the United States Commodity Futures Trading Agency.

This development was sparked up by the increasing interest in derivative products of cryptocurrencies from investors according to the report from both firms.

Reports are that the CFTC has authorized the trade of Bitcoin futures as offered by the board of exchange in Chicago and CME Group. This was launched in December 2017.

Although the contract is still in a nascent stage, if it gets approved, it may bring about the creation of other exchange products for Ethereum. This may also come with a reference for an official price index.

During the announcement, the founder of TrueDigital, Sunil Hirani said:

“Commercial partners and institutional investors are all prepared for a liquid marketplace that is regulated. They are ready to gain exposure and take advantage of this important digital commodities and currencies”.

He went on to say:

“Even if the investors are ready, the marketplace itself lacks the platforms, infrastructure, and, foundation that investors look out for in other markets.”