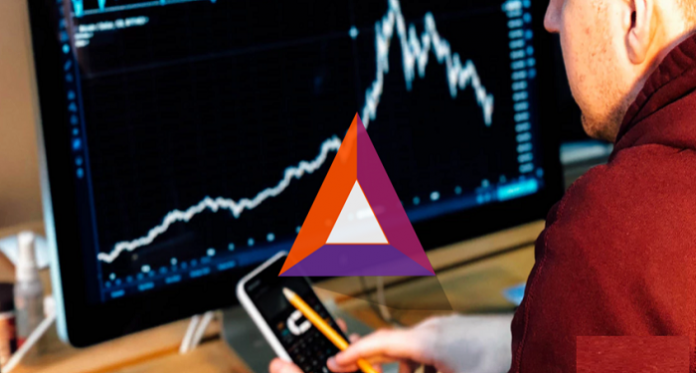 After the massive crypto bull on the 1st of this month, almost all the coins in the market plunged deep in the red. However, only about three digital currency out of the top 30 in the market were still trading in the green, and Basic Attention Token (BAT) was one of them. The digital currency has shown a great level of resilience and it doesn’t look like slowing down anytime soon.

Basic Attention Token Current Position – Will BAT make It to the Top 20 By the End of this Month?

The recent price action of BAT is what pushed it to the top 25 cryptocurrencies in the market. If more bullish digital asset investors show up, Basic Attention Token (BAT) might find its way to the top 20 cryptocurrencies by the end of this month. BAT is just $200 million away from making it to the top 20, a position which is currently held by Ontology with a market cap of $712.84 million. If BAT USD live price continues to surge higher in the short-term, then Basic Attention Token may likely test the top 20 this week.

Basic Attention Token (BAT) has also secured some strategic partnerships and integrations. BAT is integrated with Brave Browser, and the digital currency is currently used for transactions in the browser. Recently, Brave also announced incentivizing users with BAT tokens for watching video ads on the browser.

Over the past day, the price of Basic Attention Token has been on a continuous upward trend. The digital currency started the day around the 38 cents level. At the moment, it is trading over the 40 cents level. The price of BAT tested a new daily high of $0.0438 before it corrected lower. At the moment, the digital currency is strongly supported at the $0.4150 level. The immediate hurdle of the coin is at the $0.4250 level.