Smartereum
Home Blockchain Ontology Up By 10% Following Paxos Partnership, What’s Next For Ontology? Will... 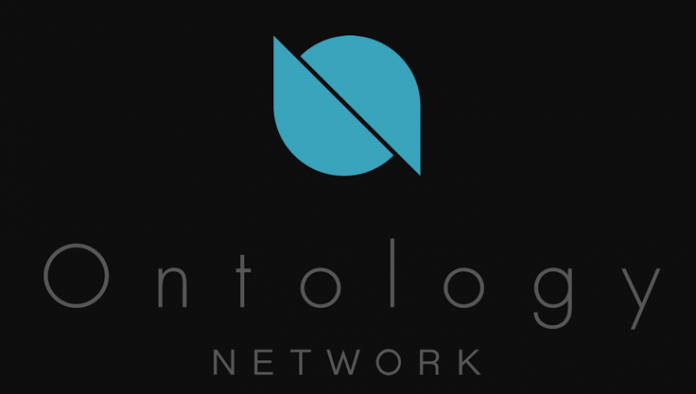 Ontology price prediction has been positive since the beginning of the year. While the ontology blockchain isn’t geting as much credit as it should, the latest partnership with Paxos may be just what is needed to help the Ontology blockchain grow and support the Ontology price prediction this year and in the years to come. Just after the announcement was made, the price of ontology increased by more than 10%. This was impressive because altcoins were bleeding out at the time. In our ontology news today, we would talk about the partnership between ontology and Paxos and how it will affect the price of ONT in the future.

Paxos is the issuer of the PAX stable coin. The company intends to issue about 100 million tokens and has now decided to work with Ontology for this project in May. During the announcement, the co-founder of Ontology, Andy Ji said that Paxos will make sure it continues to implement KYC processes as required by regulators. He said;

“The launch of PAX on the Ontology blockchain will greatly accelerate real business applications on Ontology, create more success stories of traditional businesses shifting to distributed businesses, and provide enterprise partners and institutional investors with a regulated, reliable, and safe gateway to the world of digital assets.”

With this partnership, anyone who wants to convent ONT tokens to stablecoins can do that easily. With this integration, the ERC-20 token, PAX will go by the same standard as ONT OEP-4 tokens. This partnership between Ontology and Paxos came at a time when the entire market was in need of good news. Unfortunately, it also happened when Bitfinex came under investigation by the New York attorney general’s office over allegations of mismanagement of clients funds worth more than $850 million and hiding it with Tether (USDT) reserves. Despite all the negative news in the space, the price of ONT still surged by 10%. In May, when the project starts, the price will move even higher against the USD. Ontology may end up entering the top 10 on CoinMarketCap.

At the time of writing, the price of Ontology was $1.15. This means that it is up by 5.15% against the USD and up by 3.77% against the price of BTC. The trading volume over a 24 hour period is $80,572,044 and the market capitalization is $567,642,444. The bulls are losing momentum but there is still a lot of bullish pressure. It is the 19th largest cryptocurrency per market capitalization and may enter the top 10 list by the end of this quarter if the progress continues.

What do you think about the Ontology price prediction in our ontology news today? Share your thoughts in the comment section below.