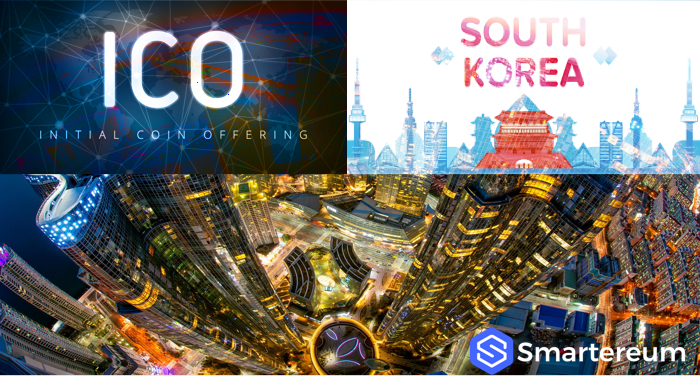 New reports show that South Korea may ease its ban on ICOs soon.

In September, the Financial Services Commission in South Korea, took action to prohibit the funding model for blockchain. However, new reports reveal that the ban may be partially lifted soon. There might be an ease in the ban for specific token sales that meet certain conditions that will be specified by the commission.

A source that preferred to remain anonymous said:

“In recent times, the financial authorities in South Korea have been discussing with the justice ministry, tax agency and other related government offices about the ban on ICO. They have been negotiating a partial lift of the ban. The partial ease will only affect tokens that meet certain requirements that will be specified by the Commission.”

Thriving Amidst A Ban

Also, he confirmed the Korean government is making arrangements to advance blockchain technology and aid in developing a much better infrastructure the regulation of trading cryptocurrency.

Irrespective of the new interest of the Korean government in cryptocurrency, there some challenges for lawmakers in the international market.

Those who reside overseas are not allowed to trade crypto in South Korea. This is a restriction that was set with the aim of curbing things like money laundering and some other possible crimes that may occur cross-border.

Reports reveal that, currently, officials from South Korea are engaged in discussions with officials from China and Japan about options to explore some regulatory cooperation. What this means is that final rules about cryptocurrency may be developed in agreement with Japan and China.

China, for its part, has not shown any sign of willingness to ease its ban on ICOs. The ban was set in September 2017 before South Korea followed.