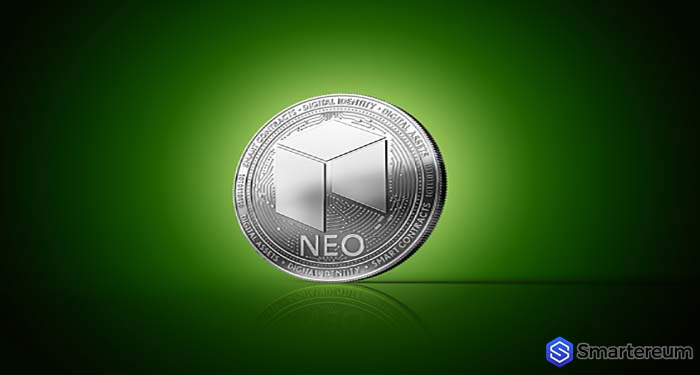 NEXT community developers have come up with the network’s first wallet plug in for Chrome. The announcement came yesterday on Twitter via the community’s official page.

The plug in serves as a link between the mobile or computer browser and NEO. From NEOLine, the official blog, the plug in also comes with several other features that allow users on the platform to achieve transfer, asset viewing, browsing transaction and several functions.

Some Other Notable features of NEO wallet Plug in

when there is no hardware wallet, the right estimate around the contract when it comes to contract interaction needs is confusing. It can be tedious to review it. The NEOLine dAPI for decentralized applications eases the work for developers using “JS Library.”

This will allow for a more efficient interaction between the wallet and the decentralized application. Developers will have a lot to benefit from this and the users and dApp providers as well.

This dApp plays the role of a catalyst and doesn’t participate in transactions as well as other processes. It also guarantees privacy and security backed by the privacy features of Chrome browser as well as NEOLine. All sensitive information is encrypted and also stored in the computer of the user. The entire process ensures greater security around address information, safety key and other important items.

From the blog, it was also gathered that the NEOLine team is still making the dAPIs easier and more user friendly.

Also, the platform offers an easy to use system that allows users to move from the main network into the test network by a single click. Users can build accounts and add other accounts to the main one which also acts as independent accounts. Users can also exchange money, get private keys, administer assets, use the multi-language option and keep tabs on all transactions.

The blog also instructs on the all the steps which includthe e creation of new accounts, guidance on adding plug ins to Chrome, importing information from an already existing NEO wallet, how to transfer, setting up and managing your preferred languages as well as how to get authorized connections. Follow the NEOLine blog for more information on how to carry out each step.

Also, from the blog, it is clear that the developers have plans to support NFT versions. It also contained information on Bloys browser and offers game developers several services.

This is a welcome development for the network. It could have a positive impact on the price of the NEO. Some other wallets for NEO include NEON Wallet, Ledger Nano S, NEO GUI, NEO Tracker, NEO Wallet, ANSY, and NEO CLI. 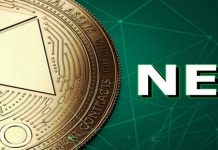 NEO (NEO): The Basics About This Coin

Biggest Cryptocurrency Winners NEO and BTC and Losers, Litecoin and EOS in the Top 20 over the Past Week

XRP, NEO, and Binance Coin Set To Follow Bitcoin’s Rally, How High Can They Go?