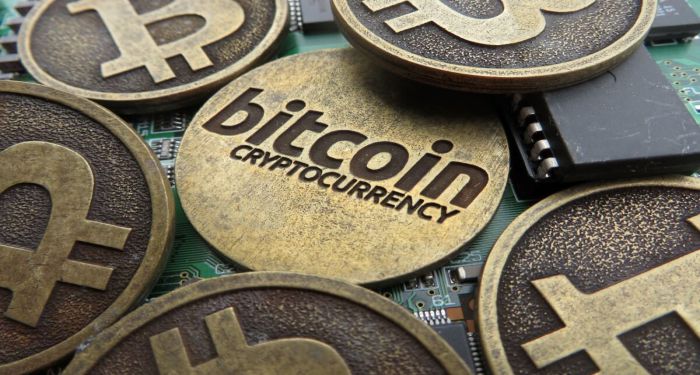 Bitcoin is currently trading around $ 9000. It has fallen all the way from $ 11,500. It even went to $8850. While most of the cryptocurrencies are on a downward trend but it seems like Bitcoin is finding its feet around the current $9000 levels mark.

It seems like there is more positive news surrounding Bitcoin then negative news. The Marathon Patent Group which is a mining company based out of California recently announced that it will be expanding the operations to Canada.

Quebec in Canada has invited expressions of interest from mining companies all over the world. The province has one of the most affordable electricity rates in the entire country. This is another reason why the company is now expanding to Canada.

The company is not alone when it comes to expansions in Canada. Many of the other cryptocurrency mining companies are also expanding to Canada.

In other related positive news, the EU commissioner recently said that mining of Bitcoin, as well as other cryptocurrencies, is not illegal. According to the EU commissioner, Mariya Gabriel, the only rules which should apply to Bitcoin mining are the local electricity rules. As long as these rules are complied with, it is become completely legal to mine the cryptocurrencies. This is a huge positive.

This is the reason why any legalization of cryptocurrency mining can open up new opportunities for companies in the sector. The majority of the companies are just focusing on the electricity costs as the rest of the costs are on the lower side.

With positive news surrounding Bitcoin, it remains to be seen whether it is able to recover or whether it will languish around the present levels. It seems like it is forming a base around the $9000 levels.