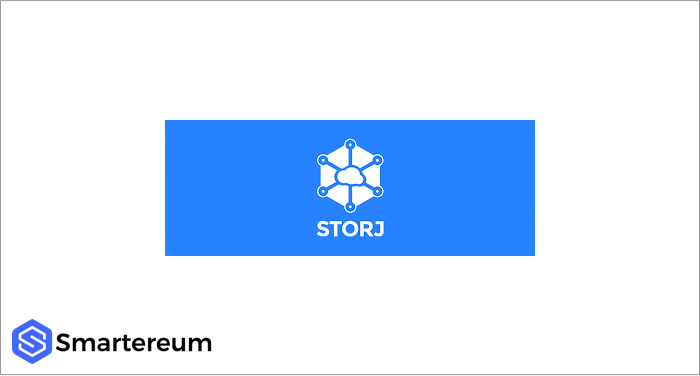 Storj, a decentralized storage setup for data hopes to boost its productivity with the recruitment of Ben Golub.

With the new appointment of the former CEO of Docker (an open source software firm), Storj, hopes to boost its productivity. This is according to the information released by Storj’s founder, Shawn Wilkinson.

During an interview with a news agency, Wilkinson said that Ben Golub was the dream candidate for the position. This is as a result of his career experience and track record with open source companies.

In Shawn Wilkinson words:
“At this point, we want to push Storj to the next level quickly. We want to push it to the edge, and we think hiring someone who has done it so many times is an excellent idea.”

In an interview, Golub said:
“It is important that we build a decentralized storage system. I was excited when I learned about the technological standpoint of Storj.”

The startup intends to expand its holdings and add higher-value data in the future.

Golub continued:
“The next milestone for Stroj is the release of another architecture. We are on an exabyte scale. We receive tons of demands and thus need more farmers to keep up. Our goal is to increase its efficiency for users”.

Golub also mentioned that he believes that the startup can grow into a world-class organization. He said this was what propelled him to join them in the first place. Although he liked the idea of the decentralized storage system, that wasn’t the main reason why he joined the company.