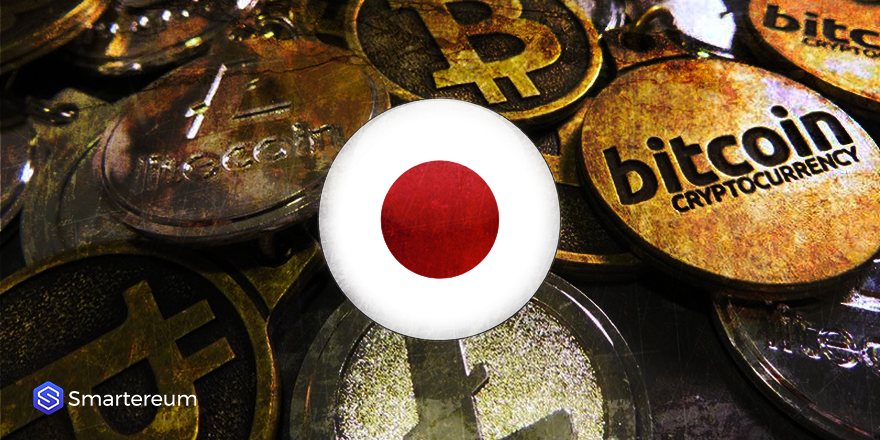 The third largest provider of electricity in Japan makes plans to try out a promising payment technology with Bitcoin.

Chubu Electric Power has recently entered a proof-of-concept agreement with Nayuta, a local startup into IoT and Bitcoin. Both companies are now exploring making Bitcoin payments through the famous Lighting Network. Lighting Network is a protocol that will cut costs for Bitcoin users after it crosses its development stage.

With over fifty thousand employees and two hundred thousand facilities for generating power, the company has decided to use Lighting for its new project. The project, after completion, will allow customers to make payments for charging electric vehicles.

In a demo of the work, Nayuta and Chubu showed how a Lighting payment could be sent to the charger of an electric vehicle. As soon as the payment is made, the vehicle will turn on and utilize the energy.

The senior manager of the company, Hidehiro Ichikawa, said that the demo was part of their market research on how the IoT needs of the company can be enhanced with Bitcoin. However, he said that there are no official plans to accept Lighting payments yet.

Although the idea is excellent, the cost for using blockchain technology is high. Because the electric charge is small, the fees for using public blockchains ought to be reduced.

Kenichi Kurimoto, CEO of Nayuta, said that the test is a signal of a greater enterprise interest. He believes that the company is looking for ways to deliver cost-effective IoT payments using Bitcoin.

In a statement he said:

“Real-time payments are required for blockchain and IoT applications. The test showed that second layer payments could provide the solution we seek. The success of the test showed that Lighting could be used to enable instant payments for charging electric vehicles.