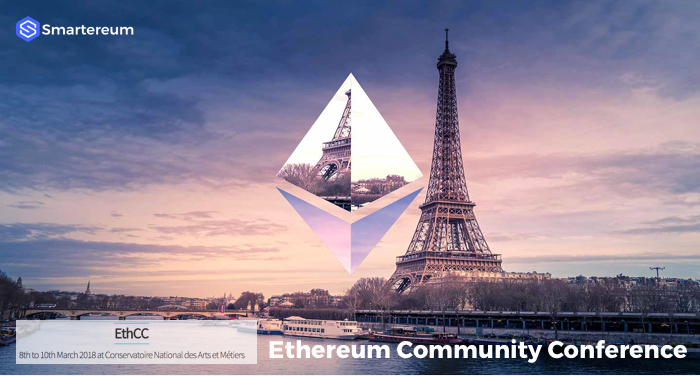 Blockchain lead at JP Morgan, Amber Baldet, says that the company is faced with similar concerns as any other company that has interest in building public blockchain today.

During the Paris Ethereum conference, she said:

“The problems we face aren’t far apart. What is different is the solution each organization is trying to employ.”

She laid out Quorum, the mechanics used for the private blockchain network of JP Morgan. She tried to pass a broader message about how her bank has the intentions of fostering collaboration on blockchain technology.

Quorum is the first project that was developed by JP Morgan in its BCoE, blockchains of excellence center. Quorum is based on Ethereum’s software. Baldet said that she had spent time engaging in cryptocurrency communities in a bid to find common ground.

“I have spent a lot of time on discussions about Ethereum and other cryptocurrencies as they relate to businesses, central banks, and open blockchain enterprises.”

She believes that conversations of this nature are important for improving all the sectors (public and private) of the industry. Even if private and public blockchains are pitched against each other a lot, Baldet is of the opinion that both sectors aren’t mutually exclusive and should not be treated as such.

Interoperation Is The Key To Success

Here conclusion was that interoperation is the one thing the enterprises want from Ethereum. Interoperation will allow enterprises to inhabit their private universe isolated from the public network. At the same time, they will be able to publish data to gain the suitability and security of a public blockchain.

The interoperation will allow enterprises to build connectivity, enhance scalability, build privacy, and make the industry more efficient altogether. The message she passed was that people should not pride themselves as Ethereum marginalists. They should be willing to work with an open mind as the world transitions into using this kind of technology.