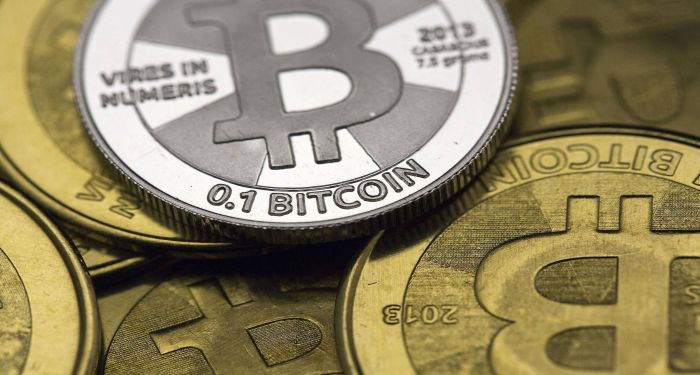 According to Allianz Global, Bitcoin is just a bubble. It will burst sooner than later.

Allianz Global manages almost € 500 million. According to the company, Bitcoin is entirely worthless. It does not provide any benefit to the investors. Even if it is able to gain the attention of newer investors, then also it can fall quite easily.

According to the head of the global economics and strategy of the company, Stefan Hofrichter, there is no intrinsic value in Bitcoin. On the other hand, some of the assets likes of commodities as well as equities have certain intrinsic value.

According to him, even gold can be considered as an asset which is worth certain value due to its long history. On the other hand, Bitcoin has been around for just one decade. This is the reason why it cannot be judged on its current value.

There are many other experts as well which thing that Bitcoin does not hold any value. Some of the Economist like Nouriel Roubini even stated that it is the biggest bubble in the human history.

Currently, Bitcoin is trading around the $ 9200. It is recently fallen from $ 11,500. It remains to be seen whether it is indeed an asset bubble or whether it will be able to retain value over a longer period of time. With the chorus around Bitcoin has in a bubble increasing, many of the investors are sitting on the sidelines before investing in Bitcoin. It remains to be seen whether they are able to gain the confidence to invest in Bitcoin or whether they stay away from it.

For now, however, it seems like not many investors are willing to touch Bitcoin. If indeed, investors move away from Bitcoin in the fear of a bubble, Bitcoin will fall even more. It is already 50% down from the peak which it had just a few months back. This is the reason why many of the investors are currently also stuck in Bitcoin. If indeed, it is a bubble, it can fall significantly even from the current levels. This is scaring investors away as they are not sure about the actual value of Bitcoin.