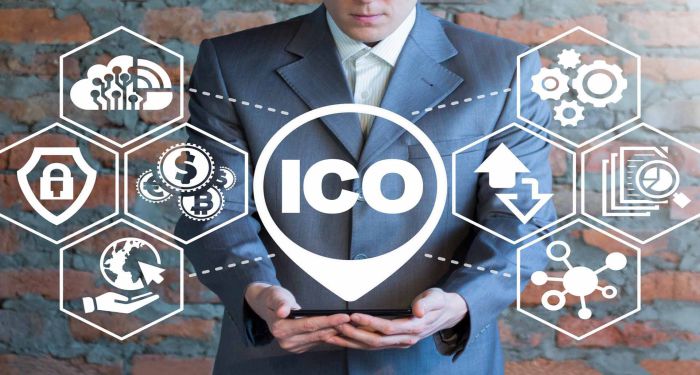 South Korea is one of the few countries which have banned ICOs altogether. Currently, it seems like the government of South Korea is trying to reconsider its decision.

Many Fintech companies all over the world are using the ICO method in order to raise money. This is also leading to the incredible amount of development in the blockchain field. The financial supervisory service of South Korea recently announced that it is planning to use the blockchain technology in order to further the interests of the country.

It plans on holding conferences as well as promoting the use of this particular technology in South Korea. According to the Ministry of science, the contribution from the side of the government will be around $ 3.94 million. This will be solely for the blockchain-based projects.

Private-sector requests the government to lift the ICO ban:

Many of the private sector companies, as well as cryptocurrency experts, are urging the government to lift ICO ban. According to Park Sung-Joon, who is the head of Blockchain Research center in Dongguk University, if indeed, the government is investing in order to promote the blockchain technology, it is important to lift the ban on ICO’s. With the help of ICO’s, companies will be able to raise their own money which will automatically eliminate the need for government investment. Also, the scale of capital which can be raised with the help of ICOs is much larger than what the government is investing.

Also, South Korea is communicating with other countries like Japan and China in order to create a joint regulatory framework. If indeed, such a framework is created, it will become easier for the South Korean investors to think about investing in ICOs as well. This is one of the main reasons why there is hope that South Korea may lift the ban on ICO. With the repeated requests from the private sector as well, it will be hard for the government to ignore their demands.